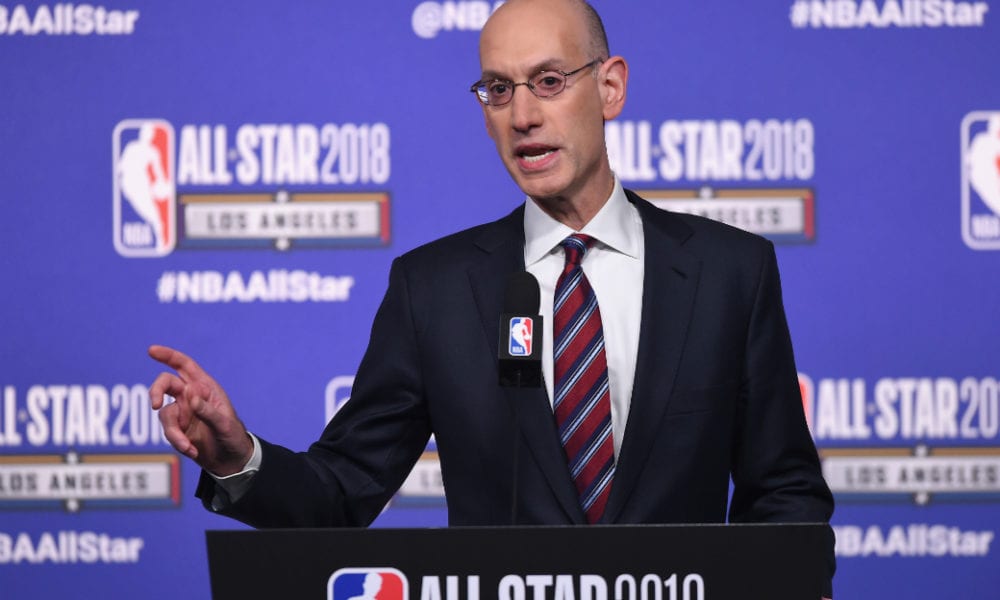 Just in case you weren’t sure whether Adam Silver was serious about all this tanking business, he removed all reasonable doubt today.

Silver threatened to heavily punish any teams found to be intentionally dropping games, according to a memo obtained by USA Today.

The memo was sent to all 30 teams in an effort to explain the league handing down a $600,000 fine to Mavericks owner Mark Cuban, who had previously stated “losing is our best option”.

“We have been careful to distinguish between efforts teams may make to rebuild their rosters, including through personnel changes over the course of several seasons, and circumstances in which players or coaches on the floor take steps to lose games,” Silver wrote in the memo.

“The former can be a legitimate strategy to construct a successful team within the confines of league rules; the latter — which we have not found and hope never to see in the NBA — has no place in our game. If we ever received evidence that players or coaches were attempting to lose or otherwise taking steps to cause any game to result otherwise than on its competitive merits, that conduct would be met with the swiftest and harshest response possible from the league office.”

Despite numerous teams clearly shifting their focus to June’s draft and the ping pong balls associated with it, Silver noted he still did not believe the Mavericks were tanking.