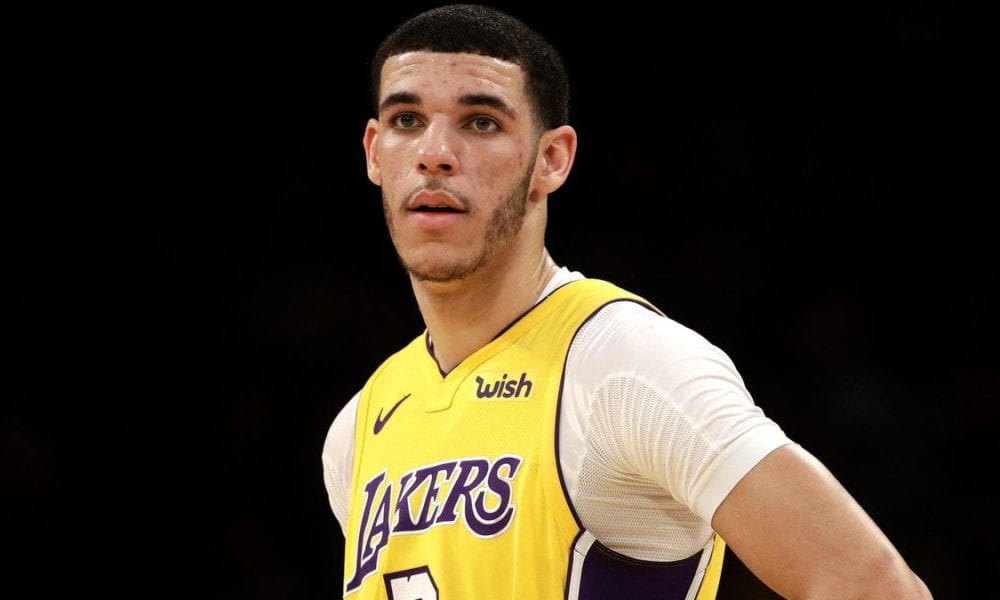 Lonzo Ball has joined the chorus of voices calling to end the NCAA’s ‘student athlete’ sham, saying college player payments should be allowed.

“All the money they generate for the programs and stuff, it’s kind of an unfair system,” Ball said, per NBC Los Angeles’ Shahan Ahmed.

Ball said he did not receive payments during his lone season at UCLA, saying LaVar wasn’t a fan of taking money from agents or anyone else.

“We just focused on going there and getting out.”

Ball has missed 15 games after spraining his left MCL last month, but is scheduled to return to the floor against Dallas on Friday night.

He will be placed on a minutes restriction and will back up in Saturday’s game against the Sacramento Kings.