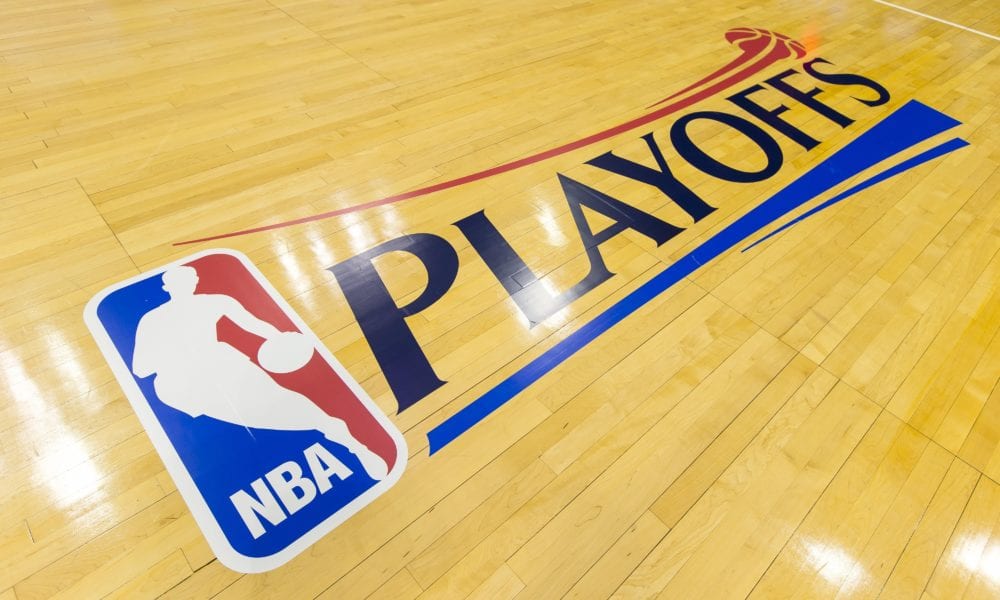 The NBA is considering a play-in tournament which would determine the final two seeds in each conference, and according to ESPN mastermind Zach Lowe, the concept is “circulating at the highest levels within teams and the league office”.

One idea features two four-team tournaments contested by the seventh, eighth, ninth, and 10th seeds in each conference.

The event would aim to reduce the number of teams reverting to tanking, while also easing the dog days of the regular season’s conclusion.

But Lowe stressed the concept “falls behind the one-and-done rule and perhaps reseeding the playoffs 1-16 regardless of conference in the current reform pecking order”, adding “it would be a shock if the NBA adopted it in time for 2020 or even 2021”.

The idea has been floating around league circles for some time, and The Ringer’s Bill Simmons has been pushing for his Entertaining As Hell Tournament for even longer.

But as the league makes a concerted push for reform in a number of areas, it would appear the tournament idea is now being taken very seriously, and the momentum is only growing.

How far that momentum takes it remains to be seen.