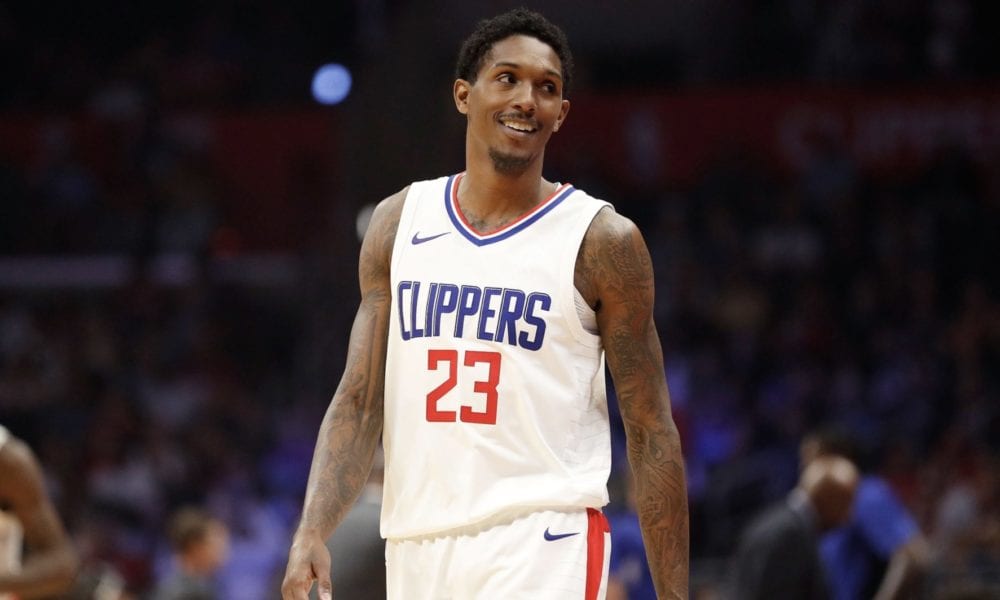 Lou Williams couldn’t believe he wasn’t named an All-Star this season and it turns out his disbelief went to another level when Jimmy Butler decided against playing in the showcase event.

Butler, who has missed time with a sore right knee and traditionally finds himself run into the ground by coach Tom Thibodeau, said he needed the All-Star break to be exactly that, a break.

“Rest, I have to rest,” Butler told reporters after the game. “I have to rest my body up. This Timberwolves season is very, very important to me. I’ve got to make sure I’m ready to roll when I get back there.”

But Williams was not impressed.

The Clippers guard, who is averaging a career-high 23.2 points per game, apparently could not believe that someone would pass up an honour he would give anything to achieve.

It likely also rubbed him the wrong way that Butler didn’t declare himself unavailable for the game, a move which may have cleared a spot for Williams.

Instead, Butler dressed for the game, ran out for the introductions and then took a seat on the bench.

But coach Mike D’Antoni seemed to believe that Butler deserved to take his place among his All-Star teammates.

“He was tired and he just felt his legs weren’t there,” D’Antoni said in his postgame press conference.

“He didn’t practice yesterday or play today. You have to respect that. He plays hard. Sometimes your body just needs a rest.”

Meanwhile, one man who shouldn’t be too upset by Williams’ omission is Clippers coach Doc Rivers.

For Doc and his team, the bigger the chip on Williams’ shoulder, the better.

Expect to see some fireworks when the Clippers resume regular season play on Thursday.