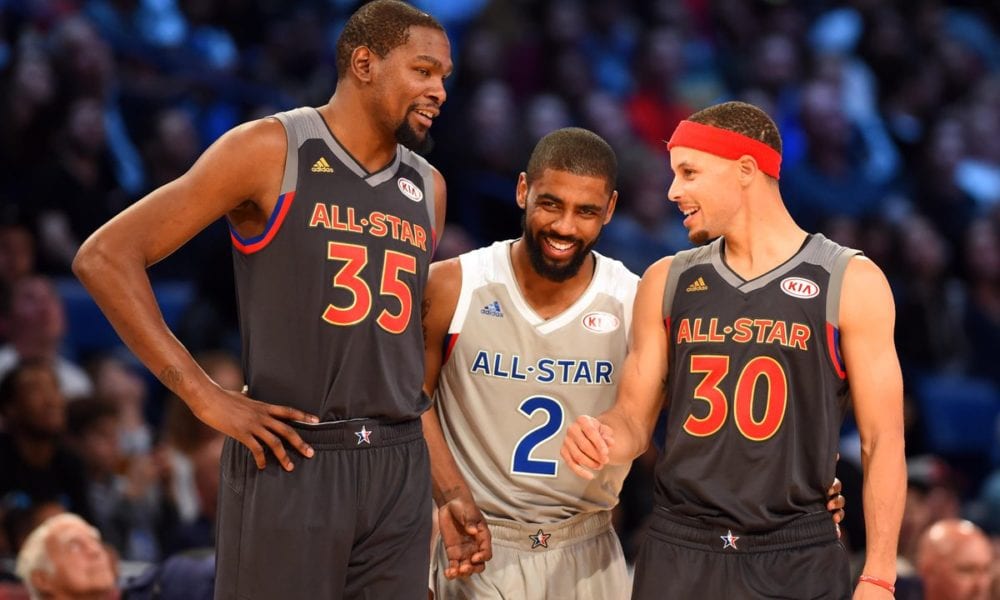 If you want to go to this year’s NBA All-Star game in LA, you better be a doctor, lawyer, or some form of rock star.

The big showcase has long been one of the most pricey events in pro sports, but things have gone to a new level this year.

Tickets for Sunday’s game on the resale market are more expensive than they’ve been in a decade, per ESPN’s Darren Rovell.

The biggest sale so far this year was two seats behind the basket which went for $29,510 on StubHub, presumably purchased by someone with the ability to print their own money.

The massive price hike is partly due to the NBA taking more seats to give to corporate partners in recent years, and big cities like LA certainly have plenty of those.