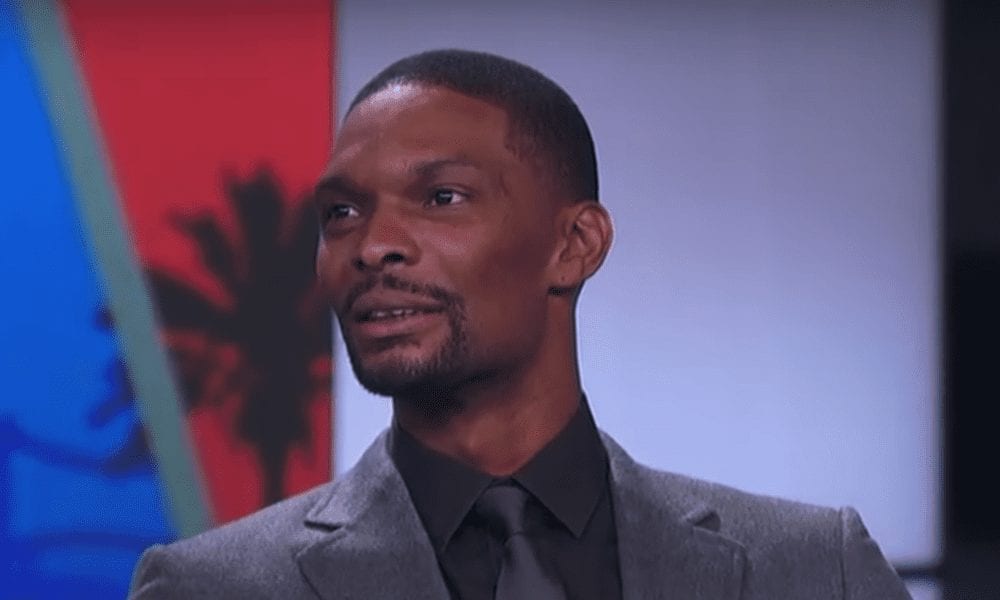 Chris Bosh is still determined to push for a return to the NBA, despite suffering severe medical problems which forced him out of the league in 2016.

When asked whether he still wanted to play pro basketball by Stephen A. Smith on Thursday’s instalment of First Take, Bosh insisted he was “not done yet”.

The ever-jocular Bosh even added a gag about the FOMO he’s been experiencing watching the league’s overriding style of play.

“Man, I see all these guys shooting threes and not playing defence, man, I gotta get some of it,” he said with a smile. “Now it’s like, you shoot threes and you can whiff on a screen and roll and it’s all good. So I think I can do that.”

The two-time NBA champion returned to the court the following year, but the problem resurfaced at the All-Star break and he hasn’t played an NBA game since.

As one of the league’s genuine nice guys and ever-entertaining characters, there are few who aren’t wishing Bosh a safe and successful return to the court.