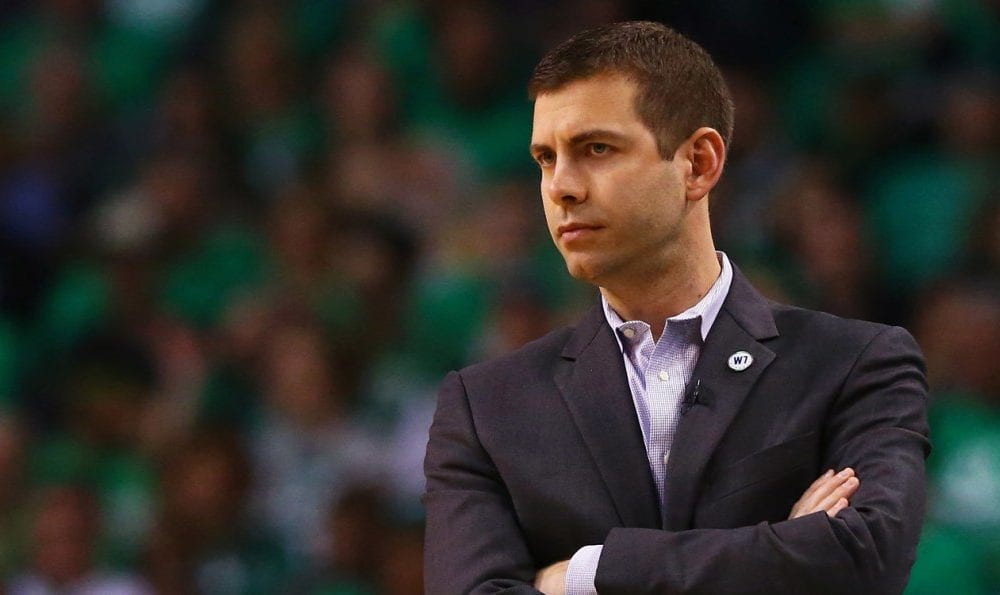 Stevens, whose Celtics sit at an impressive 40-18, believes his team isn’t as good as the numbers would have you believe.

“I’ve said all along that I don’t think we’re quite as good as our record,” Stevens said this week in the days following Boston’s shock 121-99 home loss to the Cleveland Cavaliers on Sunday, per GateHouse Media’s Scott Souza.

“And I think we have to get a lot better. I still feel that way. After a tough week, sometimes it makes you take even more of a hard look at it. We just haven’t put it together against really good teams. This is a stretch of games where you knew it would be very tough. But we didn’t play as well as we’d like. That’s probably the most concerning thing. Not surprising, but concerning. There is not a lot of margin between being good and being really good. We’re not really good yet. But I think if we really hone in here we have a chance to play better.”

The loss to the Cavs followed a 97-91 home loss to the Indiana Pacers on Friday and a 111-91 defeat at the hands of Toronto last Tuesday.

The Celtics will now return to action against old friend Avery Bradley and his LA Clippers at TD Garden on Wednesday.

Related Article:  Al Horford Cleared To Play In Game 2 Against The Miami Heat
-->