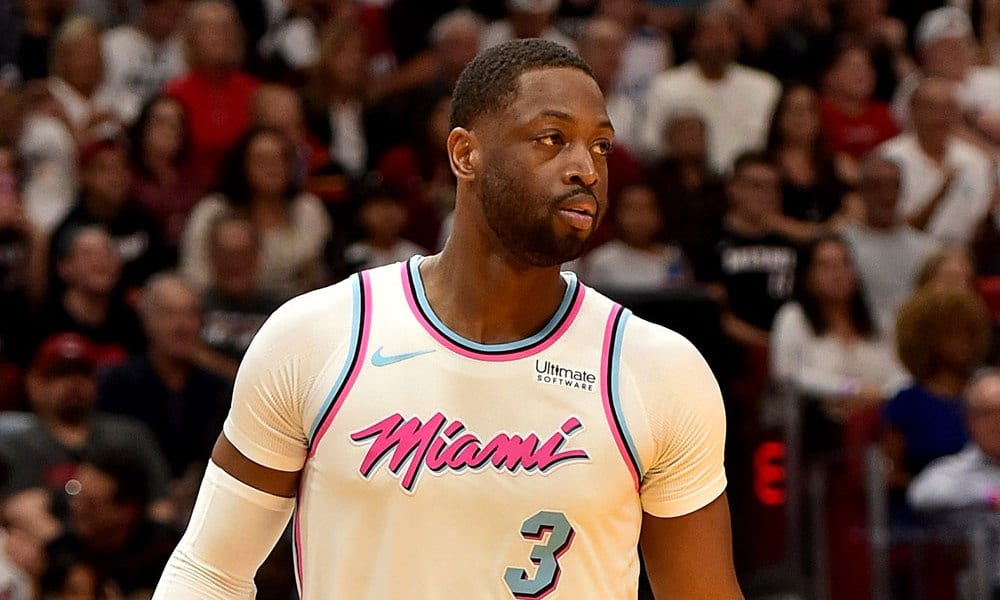 While Dwyane Wade says he has no immediate plans to retire, it certainly feels like we’re witnessing the final flickers of his twilight.

Especially when you consider Wade has registered a career low 11.2 points and 23.2 minutes per game this season, while his emotional return to Miami already has a nostalgic, farewell type vibe.

While D-Wade himself does not appear to know exactly when he will stroll off into the sunset, there’s one thing he is sure of: he doesn’t want a Kobe Bryant-esque farewell tour.

“I talked to Kobe about that,” Wade told ESPN’s Jorge Sedano. “He was like ‘It was exhausting. As flattering as it was, it was very exhausting as well.’ I’m not a narcissist like that, I don’t think I need … not calling Kobe a narcissist, he earned that and he needed that. I can’t set out and say ‘I want a farewell tour like Kobe Bryant.’ That’s not who I am. When the time comes, and I don’t really talk about it because it’s not here yet, but when the time comes, I’ll announce it in my own D-Wade fashion, the way that I do.”

While denying narcissism and at the same referring to himself in the third-person was mildly amusing, props to Wade for wanting to go out quietly.