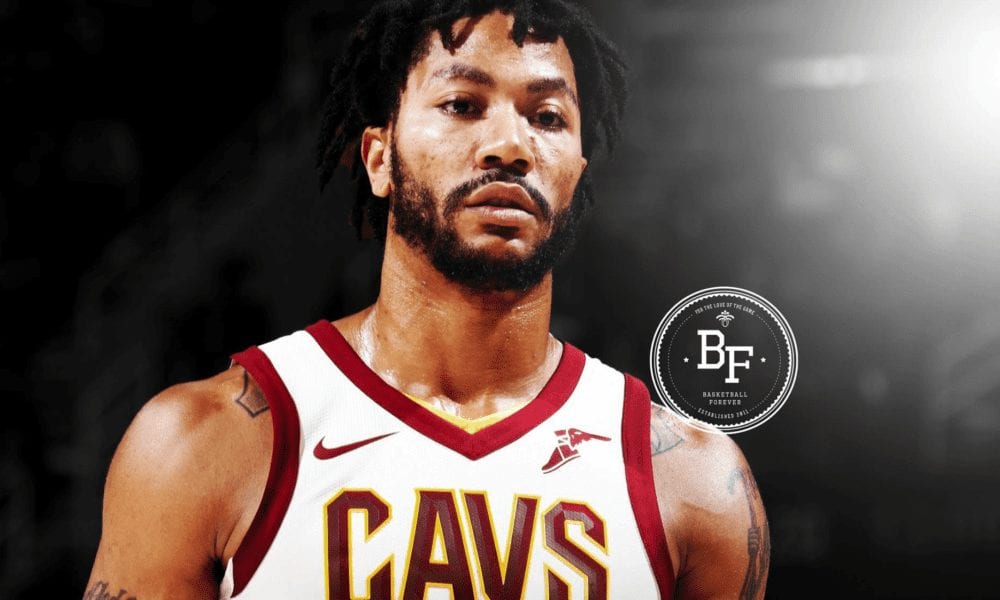 It feels a lot longer ago than six years and change, doesn’t it?

Following his trade to the Utah Jazz, Rose cleaved waivers on Monday, according to ESPN’s Adrian Wojnarowski.

While there has reportedly been some interest in the Chicago native, no team has made a concrete offer.

Washington is one team that has showed some interested (per Woj) in light of John Wall’s extended stint on the sidelines following knee surgery.

But the Wizards are also considering Ty Lawson, who has been playing in China after bouncing around the NBA and then right out of it.

Considering Rose’s injury history, coupled with the time he spent away from the Cavs – during which no one knew if he was coming back – it would take a brave team to take on Rose.

Likely a ball club that is desperate to fill a hole, or one has nothing to lose.