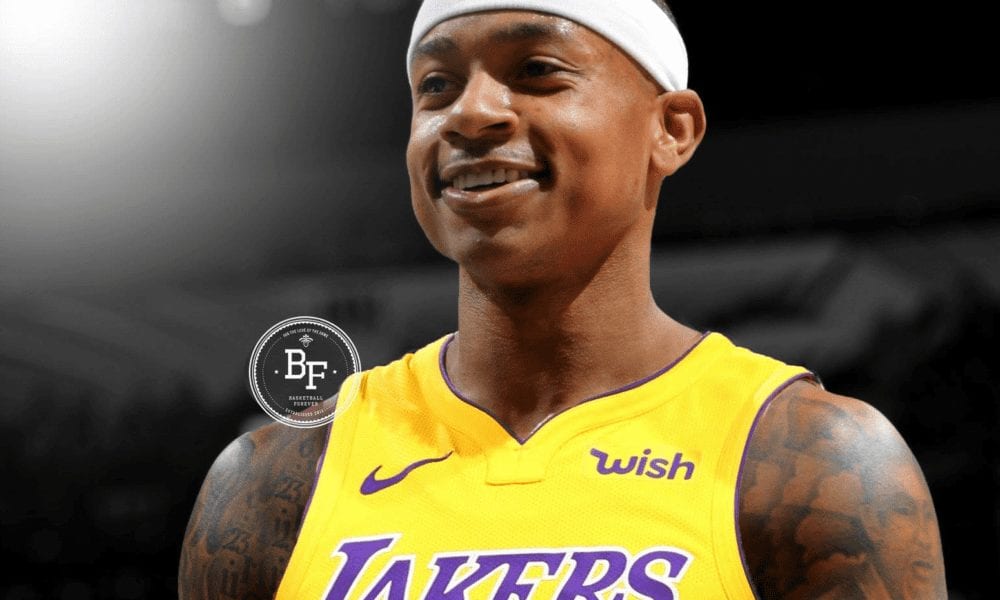 When it comes to the NBA trade deadline, general managers are no different to you and I in our high schools days: they either get the job done at the last minute or they don’t get it done at all.

Those who worried on Wednesday that the deadline might serve up barely enough to warrant an appetiser need only have looked back at deadlines past, with almost every team leaving the fireworks until midnight (well it was actually a 3pm deadline, but midnight sounds much more dramatic).

Here’s a breakdown of all the madness.

News out of Cleveland… pic.twitter.com/TCicF23u2N

Isaiah Thomas, as his body is currently constructed, clearly isn’t the world-beating offensive force he was last season.

Without that offensive punch, his defensive liabilities could no longer be overlooked in Cleveland.

Thomas has shot 36.1 percent overall and 25.3 percent from three, while maintaining a usage rate which suggests he still thinks he’s the man.

On the other end, the Cavs allowed a truly horrendous 118.6 points per 100 possessions when IT was on the floor.

So why did the Lakers trade for him?

Thomas and Frye’s expiring deals means the Lakers will now have space for two max contracts in 2018 or 2019.

Shoutout to the Cavs for helping LA clear space for LeBron and an All-Star running mate.

Cleveland are the winners here, having acquired the two best players in the deal.

Rodney Hood and George Hill will have plenty to give, and the Cavs may well have pegged Hood as a piece for the future if LeBron leaves, as they look to find ways to win now and build for a potential post-LeBron apocalypse at the same time.

Cleveland also didn’t lose much in the deal, with Derrick Rose declining further and Jae Crowder unable to recapture the glory of his Boston days.

Cleveland’s acquisition of Jordan Clarkson and a host of others meant Dwyane Wade’s role was going to be reduced, and he was already playing a career low 23.2 minutes per game.

In light of the massive shakeup, the Cavs wanted to do the right thing by Wade and send him somewhere he’d be happy, according to ESPN’s Dave McMenamin, and where better than his adopted home of Miami?

If there was ever a place for Emmanuel Mudiay’s resurrection, New York City wasn’t it.

The trade also confuses the Knicks backcourt and the plans they had for Frank Ntilikina.

Congratulations to the Orlando Magic for turning a number 10 pick into a second-rounder.

THE TRADES THAT DIDN’T HAPPEN

So is Kemba Walker, who instead of being traded, was named an All-Star.

Meanwhile, the Grizzlies are reportedly considering re-signing Tyreke Evans after shopping him around the league.

I’d be very cautious about putting a large pile of money in front of Evans following his one and only year of motivated basketball, but that’s just me.

THE TRADES THAT HAD ALREADY HAPPENED