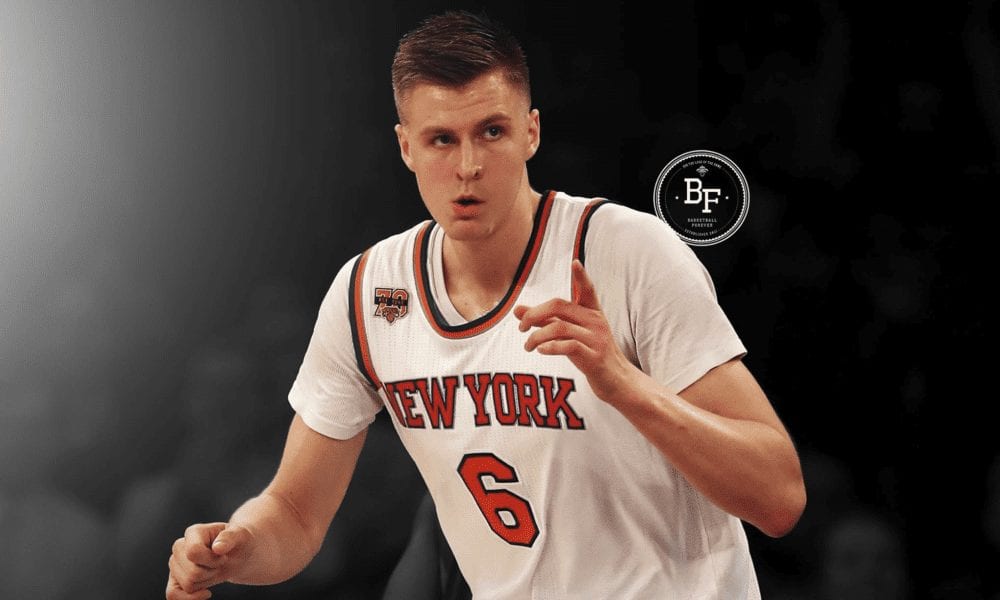 Kristaps Porzingis could not believe what he was seeing when his New York Knicks surrendered a late lead to the lowly Atlanta Hawks at home on Sunday.

“I can’t even process that we lost,” Porzingis said, per ESPN’s Ian Begley. “I can’t believe it. It was our game. It was 100 percent our game. Stuff happened quick, and boom, it was over. We’re just not there yet as a team. We keep losing these games…We don’t know how to finish games. We don’t know how to win games at the end.”

The Knicks have now lost three straight games and 10 of their past 14, putting them four games out of the eighth seed in a conference where .500 basketball should get into the postseason.

That would be enough to put anyone in a foul mood, and Porzingis’ teammates Courtney Lee was no exception.

“I would say [it was] the most embarrassing game that we lost, being in the situation where a lot of the situations there was time to score, and we just didn’t capitalize on opportunities,” Lee said. “… We were in position to win this game, and I think we just checked out and lost focus on a couple of plays, and it cost us.”

While the Knicks are still well and truly in the hunt for a playoff spot, it is precisely these types of performances which they simply cannot afford.

They will attempt to get this thing back on track against the Milwaukee Bucks on Tuesday.