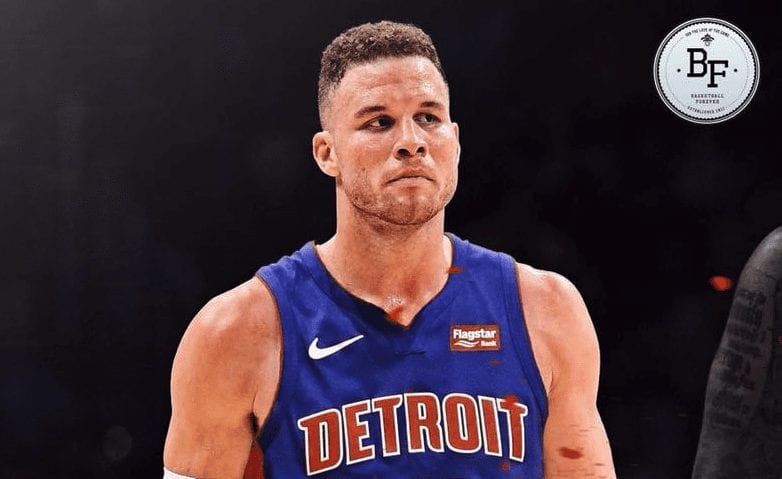 Blake Griffin’s trade to Detroit has caught everyone off guard, prompting some highly memorable Twitter reactions.

None more so than the response from Griffin himself, whose tweet following the trade belongs in some sort of Twitter Hall of Fame.

Peep some of the most eye-catching reactions below.

Do you guys think Blake was the best Clipper ever??

Wow Blake Griffith what y’all think about that trade looks like Clips about to blow that team up wonder what’s next .Will DJ b next what about Lou Will share ur thoughts

The Clippers held their free agent meeting with Griffin at Staples. They lowered the lights in the arena and raised his jersey to the rafters as a choir sang. The PA announcer said: "Tonight, we’re honoring a lifelong Clipper."

Fourth reaction to Clippers trading Blake Griffin. Now you know why players get that max contract when they can get it. No guarantees in pro sports. Gotta take the $ while you can. It'll travel to Detroit.