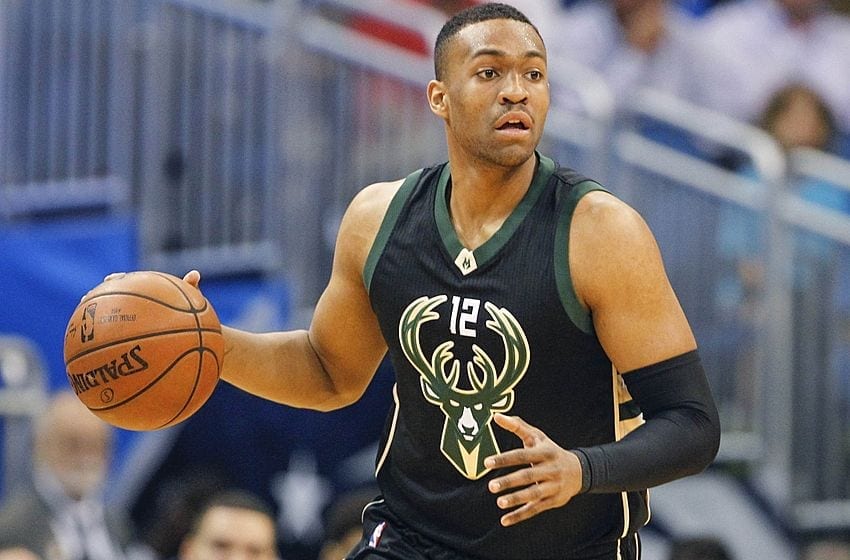 The Milwaukee Bucks have announced Jabari Parker is ready to play his first game since tearing his left ACL for the second time on February 8, 2017.

Parker will make his season debut at home against the New York Knicks on Friday night.

Giannis Antetokounmpo told reporters it would be a massive moment for all involved when Parker stepped on the floor.

“I’m really excited,” he said on Monday. “I know the fans are really excited about that, too. He’s been through this twice in his career, just seeing him every day for the past year now working hard and being focused towards his return, I think it’s big for him and we all got to embrace the moment. I know he’s really excited. I think when he comes back he’s going to take this team to the next level. He’s going to help us defensively and offensively.”

Parker told ESPN in July the toughest part of battling back from his second ACL injury was the extreme mental toll that came with it.

“It’s definitely mental,” Parker said at the time. “Especially if it happens to you more than once. But actually, me getting hurt the second time has helped me embrace [rehab and recovery] stronger than I did the first one. It gave me that mentality [of] I don’t give a f— no more. Excuse my language, but I just don’t. If it happens [again], it happens. But I’m not going to let that hold me back. And if it happens again, I’m just going to do the same stuff I was before.”

While Parker is look for a fresh start on the court, the Bucks are also hoping he can help them start fresh, having begun the season in disappointing fashion and relieving Jason Kidd of his duties as a result.

He will undoubtedly provide the Bucks will significant offensive boost – even though it will undoubtedly take him a long time to find his feet – with team already rattling off four wins in a row following Kidd’s departure.

Unsurprisingly, interim coach Joe Prunty has stated Parker will be placed on a minutes restriction, but stopped short of saying what that limit would be.

Parker, who somehow is still only 22, was averaging 20.1 points and 6.2 rebounds before going down last season.