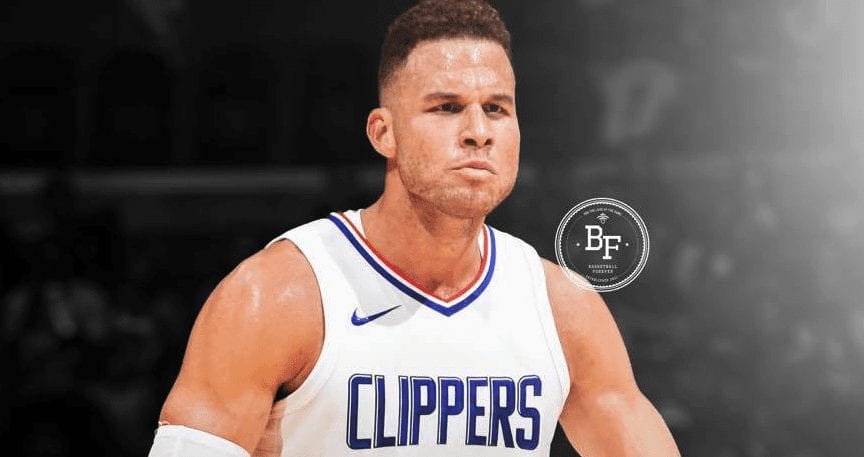 Take cover folks, because the Woj Bombs are dropping today.

The Los Angeles Clippers have agreed to trade Blake Griffin to the Detroit Pistons, according to your friend and mine Adrian Wojnarowski.

The Pistons will hand LA Tobias Harris, Avery Bradley, Boban Marjanovic, a first-round pick and a second-round pick, while the Clippers will also send Brice Johnson and Willie Reed to Detroit.

This could mark a classic example of buyer’s remorse on the Clippers’ part, who signed the 28-year-old and injury-troubled Griffin to a five-year, $173 million deal just six months ago.

Griffin has been injured on and off this season, a development only everyone could have foreseen.

His ailments have including a sprained MCL and a concussion, causing him to miss 16 games just past the half-way mark of the regular season.

Meanwhile, this could merely be the first domino to fall in LA, with reports also surfacing that the Clippers are seeking further young players and picks in exchange for DeAndre Jordan and Lou Williams.