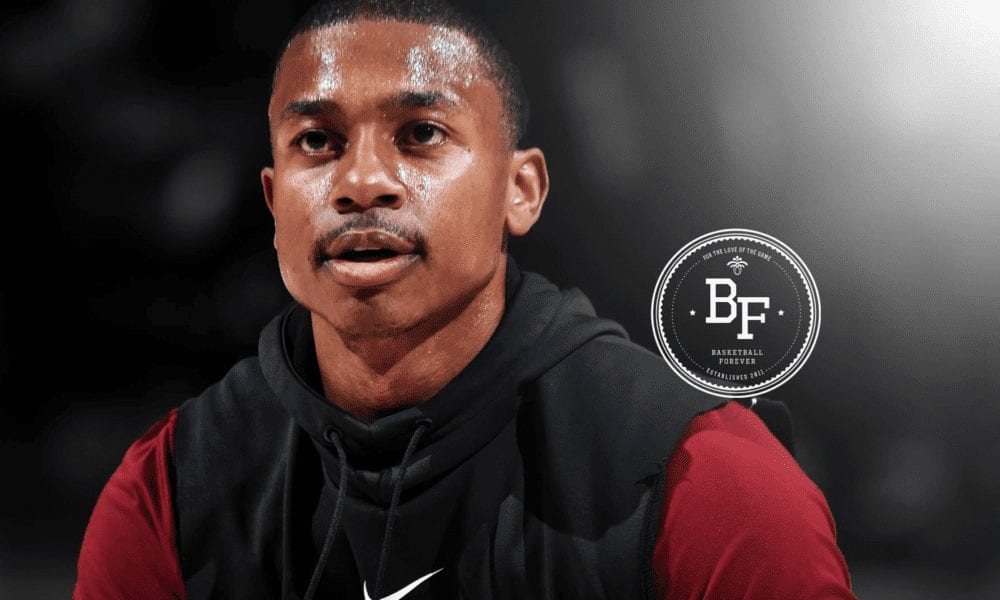 Isaiah Thomas has moved to quash the notion that there’s something brewing between him and Kevin Love.

Speculation had run rampant that something was going on between the two when Thomas was reported to be one of the players who challenged Love’s absence during Cleveland’s heavy loss to 114-102 loss to San Antonio last Saturday.

Love was sick and left the arena during the game, before missing practice the following day.

But speaking to reporters on Saturday, Thomas denied there was any form of rift between him and his All-Star teammate.

“I didn’t call him out,” Thomas said. “I asked him why wasn’t he at the game, supporting his teammates. And then after the game, I didn’t ask him because he wasn’t there. So I was seeing where he was. So I didn’t call him out. So those reports that whoever is saying that, there’s no bad blood between me and him. We go back to fifth and sixth grade. I asked him a question where he was and it was never clarified. And that’s all it was.”

Thomas was also quick to dismiss a play in Friday’s game against the Indiana Pacers where Love appeared to bend over at the waist and hand the ball to Thomas with outstretched arms like he was dealing with a child.

RT @skalakattack: Kevin Love just grabbed that rebound and handed it to IT like a toddler, and I am howling pic.twitter.com/yfjQD07qWN

“There’s nothing between me and Kevin Love, at all,” he said. “I approached him about his situation and it went out of house like it shouldn’t have been, but it was not nothing bigger than what the world was trying to make it, like some type of beef between me and him. It’s never been that and I’ve never been that guy to do that.”