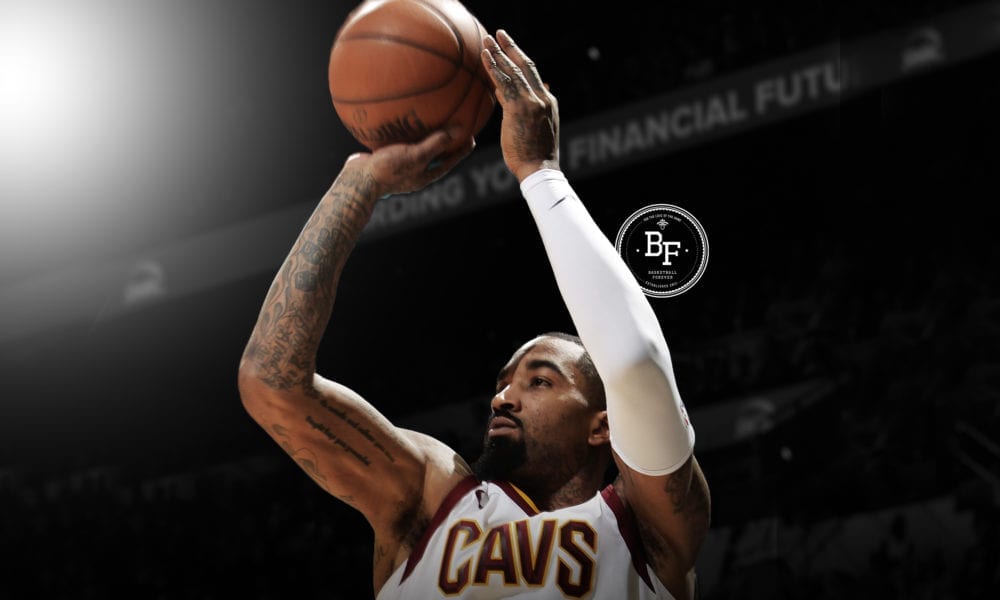 J.R. Smith has been sighted alive and well at the Quicken Loans Arena after reports of his disappearance from all meaningful basketball activities through the first half of the season.

There’s no two ways about it, Smith has been having a horrendous season.

He’s averaging a career low 7.4 points per game, while shooting 33.8% from three, the lowest rate since his rookie season.

As his slump has continued to worsen, the chorus of voices calling for his relegation to the bench only intensified.

But then it happened.

Smith came back from the dead against the Indiana Pacers on Friday, knocking down seven triples on his way to a season high 23 points, a mark he reached half-way through the third quarter.

The J.R. who shoots first and asks questions later.

The J.R. who operates with an all-world level of irrational confidence.

Amid a season marred by controversy, off-court drama, non-existent effort and underwhelming results, the Cavs will be desperately hoping this wasn’t an aberration from Smith, as the nervous countdown continues towards LeBron James’ free agency.