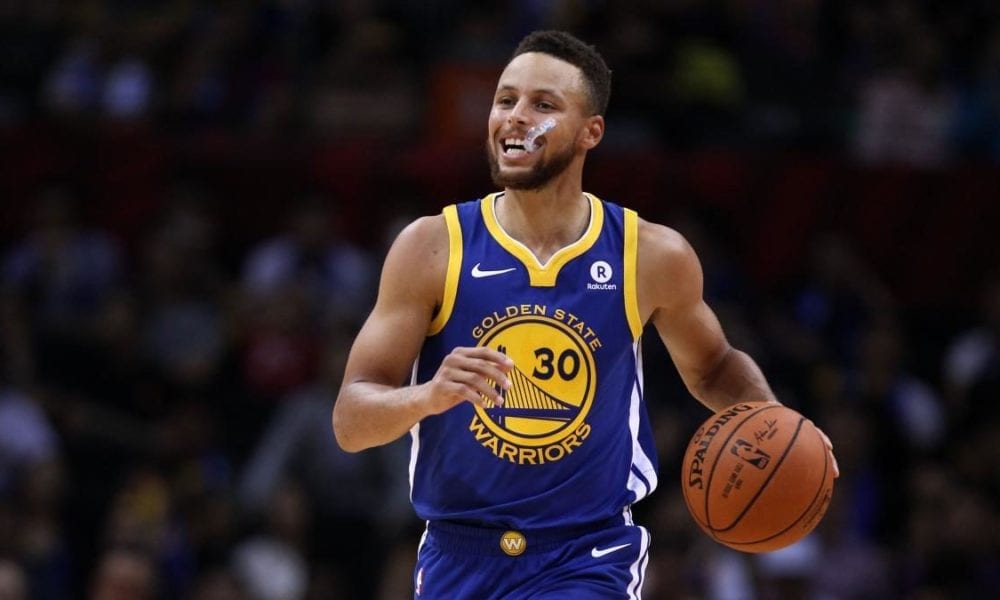 Steph Curry will not participate in this year’s three-point contest, according to ESPN.

But it’s not all bad news for those who want to see the best shooter in the world launch shots in quick succession under the bright lights, with Curry committing to return to the contest when All-Star Weekend hits his hometown of Charlotte next year.

“That makes sense,” he told ESPN.

You could forgive Curry even if he didn’t want to come back at all.

The Warriors star has taken part in the event five times.

He has won just once (2015), which is further evidence that the best raw shooting talent doesn’t always translate into contest wins.

If Curry was allowed to dribble around three guys and launch shots from four feet outside the arc, then it would be no contest.

Those who will be competition this year include Klay Thompson, Bradley Beal and Devin Booker, according to ESPN.

Thompson won the competition in 2016, beating out reigning champion and teammate Curry.