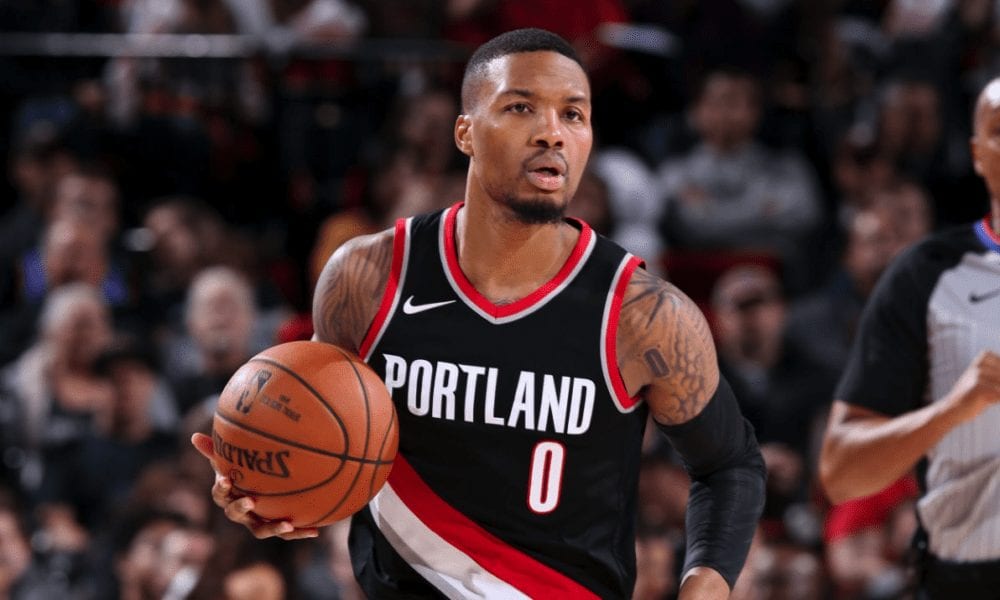 Damian Lillard has clapped back at Russell Westbrook for taking a shot as his All-Star selection.

The Portland guard said it “disappointing” to hear Westbrook’s comments, which were made after Lillard’s selection to the All-Star team coincided with the exclusion of Westbrook’s teammate Paul George.

“I respect Russ a lot, so it was kind of disappointing to see him say that,” Lillard said on Wednesday. “Because he’s played against me, he’s played against our team, he knows what I’ve accomplished. Not just this year, but over my career. So it was a little bit disappointing, but I know that I earned my spot this year. And that’s pretty much what it is, I earned my spot.”

Westbrook never mentioned Lillard by name in his original remarks, but many interpreted them to be a shot at him nonetheless.

“I think it’s just outrageous, in my opinion,” Westbrook previously stated. “I don’t know who else made the team but got four people from one team, you’ve got guys complaining about getting snubbed until they get in, you’ve got guys just talking about it all the time. But the guys that deserve it — should be in — are not. I just don’t understand. Doesn’t make any sense.”

Lillard had previously voiced his frustration over always being the “fall guy” when it came time to select the All-Stars each year.

Damian Lillard Is Sick Of Being Snubbed From The All-Star Game https://t.co/sTvoLzIuTk pic.twitter.com/sVRDH7ZRwy

After responding to Westbrook’s comments, he proceeded to drop 31 points, six assists and four rebounds during Wednesday’s 123-114 win over the Minnesota Timberwolves.