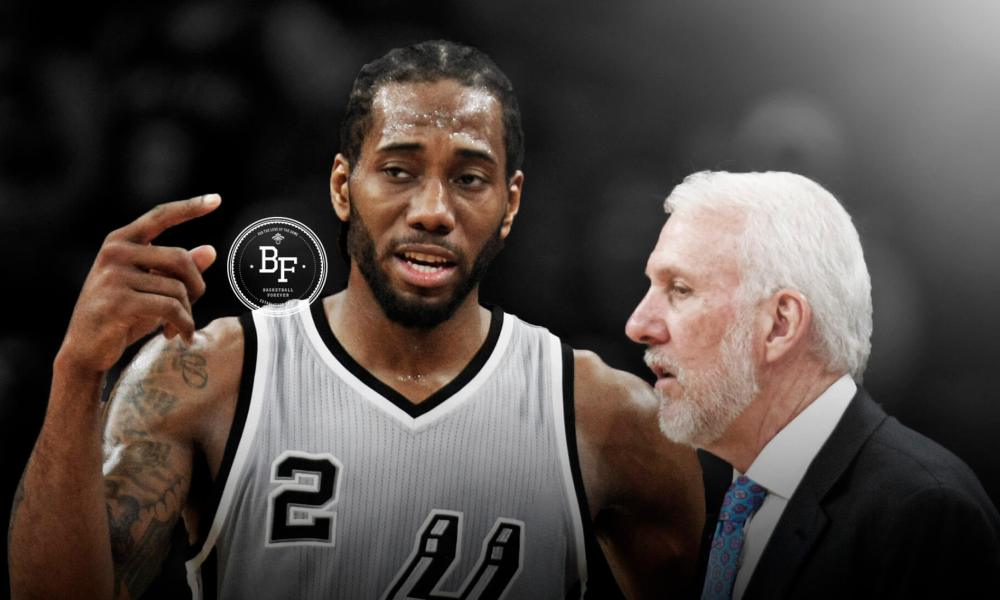 Gregg Popovich has denied a local journalist’s suggestion that his historically stable team is now embroiled in a “soap opera”, following reports that there had been a rift between injured star Kawhi Leonard and the team.

Leonard’s discontent reportedly stemmed from differing views regarding rehabilitation and a timetable for his return from his quadriceps tendinopathy.

But Popovich insists there is no substance to the reports.

“The rehab is going slower than we expected. We wish it were going more quickly. If we’re going to err, as we have in the past, we’re going to do it on the conservative side. We kept Timmy Duncan out of the playoffs one year because of a knee, and he could have played. So I don’t see this as anything different than we’ve done with any other player. But some people for some reason want to do that. That’s OK. But that doesn’t affect my team or me or anybody else.”

While Pop clearly had no choice, the problem with saying “nothing to see here folks” is that it encourages curious onlookers look even harder, like when a cop drops that line at a roped off crime scene.

But if we’ve learnt anything about the San Antonio spurs over the years, they’ll handle this situation impeccably – just as they did with LaMarcus Aldridge in the preseason – and carry on as the ever-successful team that they are.