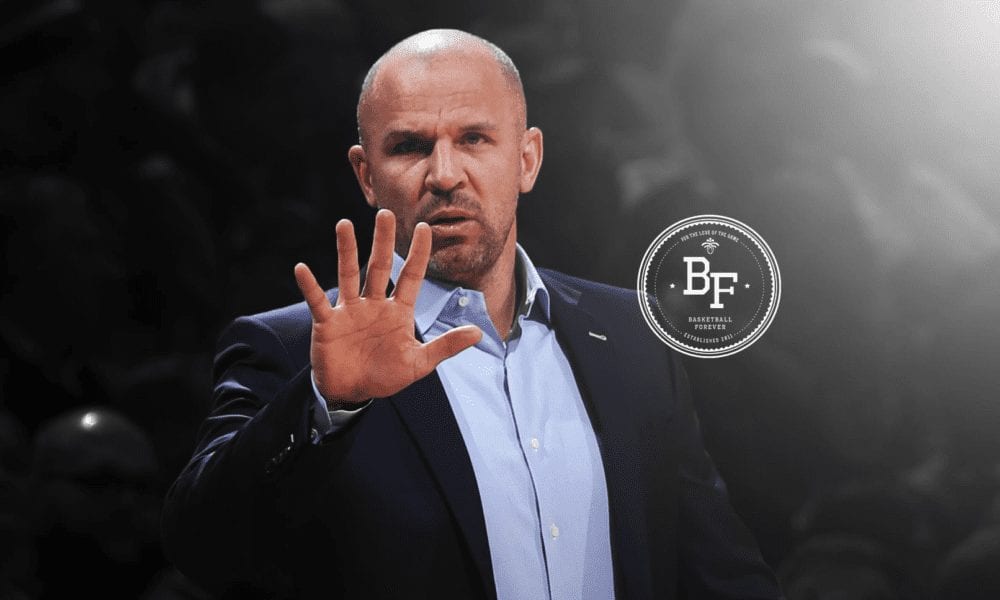 The Milwaukee Bucks pulled the plug on Jason Kidd’s time with the team on Monday, and a number of factors were at play behind the decision.

The first was obvious: the Bucks weren’t performing.

Milwaukee was expecting to be among the Eastern Conference’s elite this season.

Instead, they’re eighth at 23-22, just a few losses from dropping out of the top-eight all together despite having a bona fide unicorn in Giannis Antetokounmpo.

Milwaukee are also the not-so-proud owners of a terrible defence, ranked 25th in the NBA, with Kidd’s schemes on that end of the floor drawing heavy and continuous criticism.

But there was also more at play off the floor, according to ESPN’s Adrian Wojnarowski.

“I think also a combination of frayed relationships within that organisation with Kidd, with management, with ownership and in the locker room,” Wojnarowski said on SportsCenter on Monday.

“Kidd has also been part of organisation with two owners who have not seen eye-to-eye in the last year as they were hiring a general manager.

“One more point here too…Jon Horst, who is the new Bucks GM…this is a statement from him that he is in charge and that he will ultimately be leading their search beyond this season for a new head coach.”

There are no rumoured candidates for Kidd’s old job at this stage.

Kidd is the third coach to be fired this season, with Earl Watson (Phoenix) and David Fizdale (Memphis) also given their marching orders.