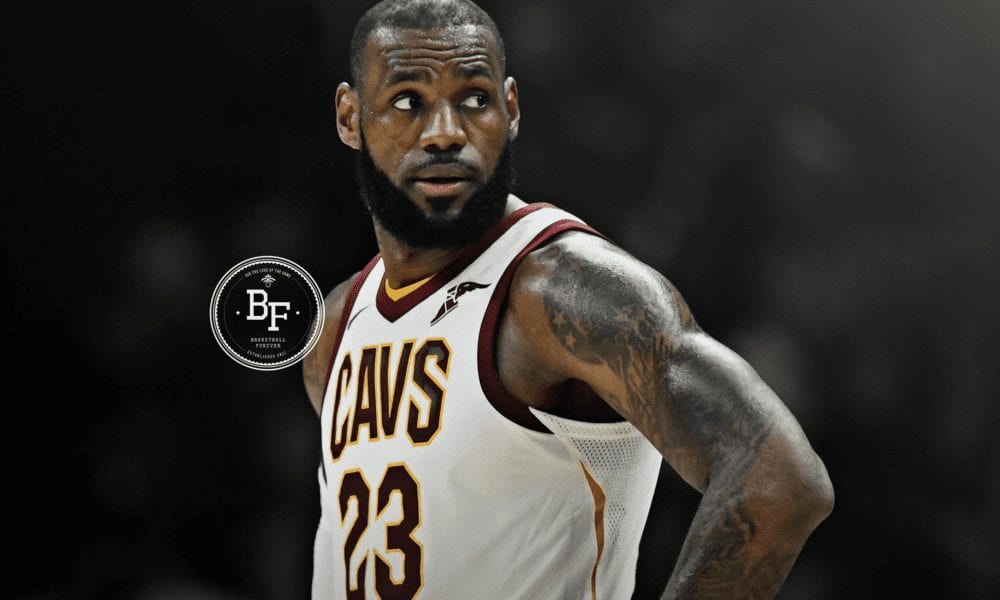 If the playoffs started next week, it has been said the defensively inept Cleveland Cavaliers could get bounced in the first round.

That opinion has not come from Stephen A. Smith or any of your other favourite hyperbolic talking heads, but from LeBron James himself.

“Playoffs? We can’t even start thinking about that, not the way we’re playing right now,” James said, per ESPN’s Dave McMenamin.

“We could easily get bounced early in the playoffs if they started next weekend. Haven’t even began thinking about the postseason.”

James’ comments came after the Cavs’ defence collapsed in an inconceivable 148-124 loss to the Oklahoma City Thunder on Saturday.

The defeat tied a franchise record for the most points allowed in regulation, and to make matters worse, Cleveland is 3-9 since Christmas Day.

“I’ve never in my basketball life gave up 148 points, not even probably playing video games,” James said. “They got everything that they wanted. Inside, outside — they had it moving. … It’s just a really bad, really bad loss on our part.”

“It’s not acceptable,” Thomas said. “We can only go up from here, that’s the only positive about that. We’ve got to really look in the mirror, look at ourselves and get some pride.”