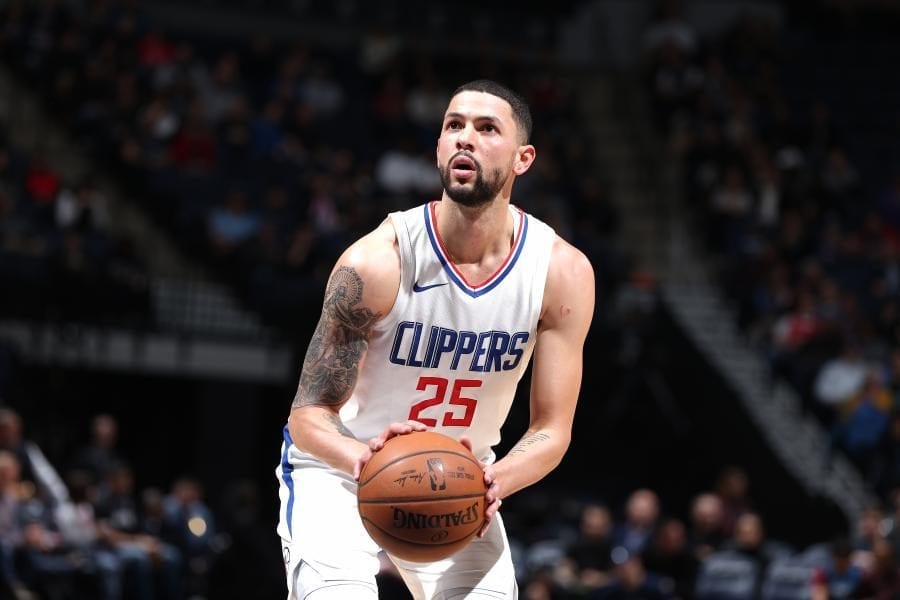 Austin Rivers hears all the noise.

He knows he is not popular among fans.

He knows people don’t like that he’s the coach’s son.

He knows everyone wanted more from him as the number 10 pick.

And he knows that, perhaps as much as anything, people don’t like the way he carries himself.

But if he didn’t have that swagger, that air of supreme confidence, the weight of expectations would have crushed him a long time ago.

That’s the word from Rivers himself, who spoke at length with ESPN’s Ramona Shelburne this week.

“If I didn’t have this confidence or swagger in myself, I wouldn’t be built to handle the negativity that I’ve gotten,” Rivers said. “I would’ve already broken down years ago because I’ve gotten this since high school. I’ve turned it into a fuel and it’s helped me. I go into each away arena and it’s rough, because of the shit I hear. This chip on my shoulder, this swagger and confidence, it helps me. If I didn’t have it, I would not be in the NBA.”

Of course, of all that ‘shit’ he hears, most it centres around him being the coach’s son.

“People can say whatever they want about me and my father,” he said. “I get it. I can even put my ego aside and understand why people don’t like the situation. When I was growing up and I’d see the coach’s son, you’d be like, ‘He sucks. He’s only on the team because of his dad.’ So I get it.”

Rivers said his motivation to speak out originated from his role in the Clippers-Rockets post-game fiasco, which saw the narrative of him being an insufferable punk intensify.

“I got offended [following the Rockets incident] when people started talking about my character,” he said. “Judge me all you want as a player. Some people think I’m a great player, some people don’t. That’s fine. Numbers don’t ever lie. I know what I’m doing and I know what this team is doing.”