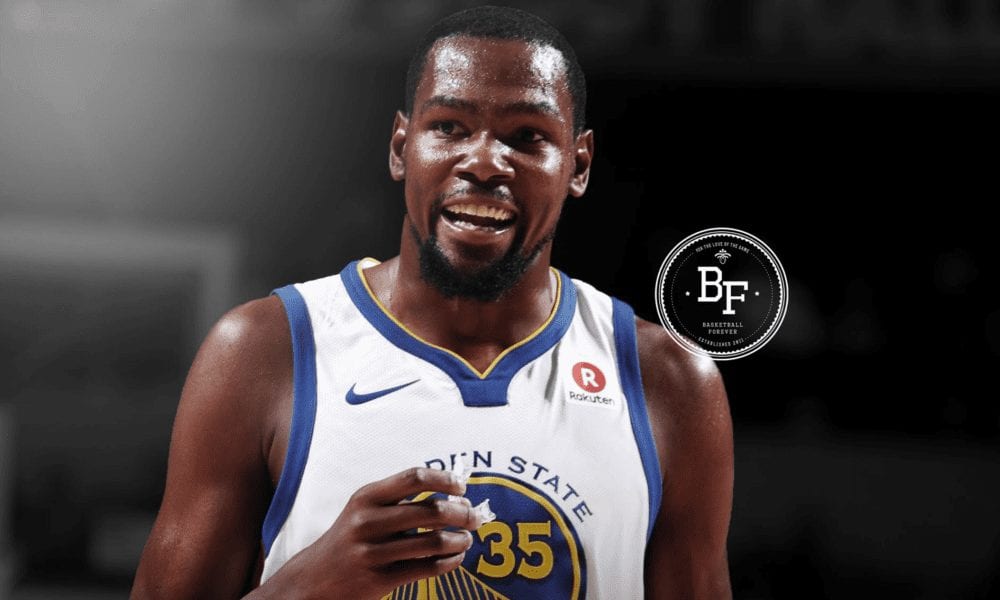 Kevin Durant wants to own an NBA team more than he ever has.

That’s the word from ESPN’s Chris Haynes, who says Durant’s desire to become a majority owner in his retirement has “intensified” since joining the Golden State Warriors.

Durant and his business partner Rich Kleiman have reportedly taken numerous meetings with some of the Bay Area’s biggest and brightest corporate owners and CEOs in a bid to familiarise and ingratiate themselves with the world of big business.

Towards the top of Durant’s post-playing wish list is becoming a NBA majority owner, in part due to his desire to boost the presence of African-Americans in the league’s most powerful positions.

“MJ was the first big Nike athlete, the biggest star of his time, but if you don’t have the trajectory, that path, that journey, it’s going to be hard to do what he did,” Durant said in an interview with ESPN last week. “But you can still affect the NBA and the game of basketball in a different way. You don’t have to be an owner. I think it should be more guys in the positions of power like general managers and scouts and coaches. Anything that involves the day-to-day operations of these franchises. I think more players and more experienced players should be in those positions.”

Durant’s wishes echo the sentiments of LeBron James, who has also publicly stated his desire to own a team on numerous occasions.