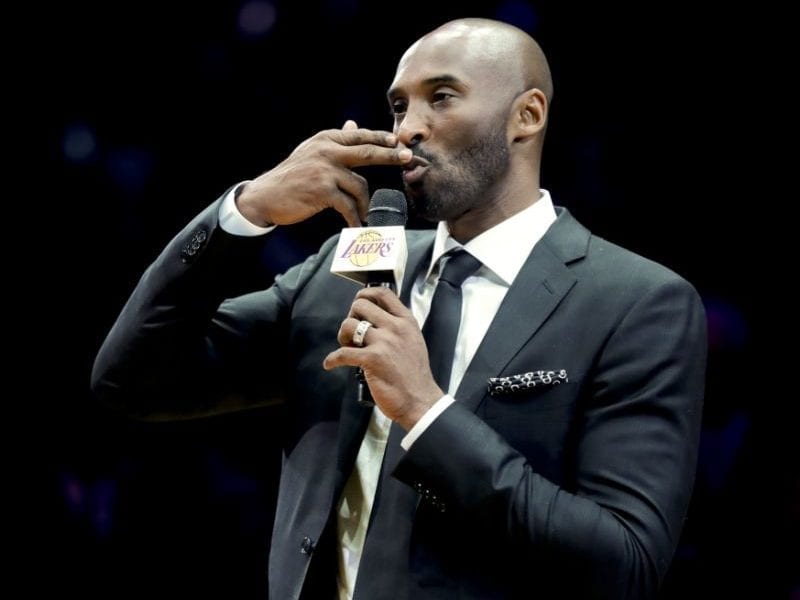 One of basketball’s most fascinating minds is heading to a TV screen near you.

Kobe Bryant is set to write, host and produce a new basketball analysis show called Detail, with the first instalment scheduled to air in March.

According to ESPN’s release, “viewers will experience unparalleled game observations from Bryant as if he were one of the players featured in an ESPN game played the day before.”

"Detail" – my new show from Granity Studios – hits ESPN in March. Viewers can expect to learn how the pros better their best by analyzing game film. https://t.co/OVKd43Vgvo pic.twitter.com/18QRUCdX66

“Studying game film is how the best get better,” Bryant said. “It’s the university for a master’s degree in basketball. I learned how to study film from the best coaches of all time—Phil Jackson and Tex Winter. Detail provides an opportunity to teach that skill to the next generation on a large platform with ESPN.”

For a reminder of Bryant’s level of insight, you only need to go back to his narration of Spike Lee’s ESPN documentary Kobe Doin’ Work, which chronicled Kobe’s efforts throughout a game against the San Antonio Spurs in 2008.

Bryant has rarely appeared on TV since his retirement in 2016, largely lurking in the shadows and working away behind closed doors, much as he did during his playing days.

But now we finally know what he’s been working on, and fans of the game are in for a treat.

Have your DVRs at the ready for March, folks.