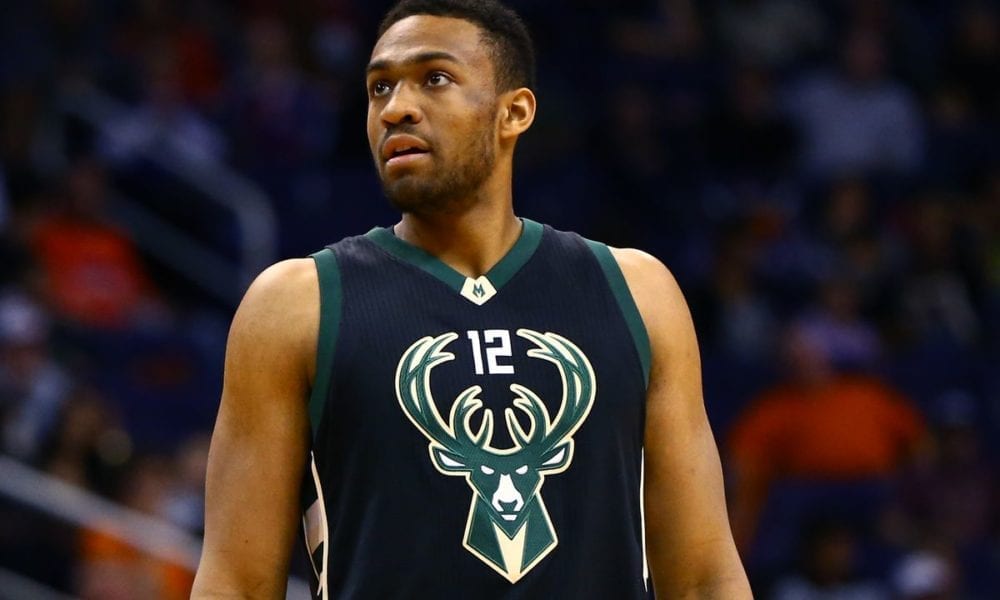 It’s easy to forget that the Milwaukee Bucks have a second scoring machine on their roster, outside of Giannis Antetokounmpo.

Jabari Parker has missed 94 games and counting since he was drafted in 2014, thanks to the horrendous misfortune of tearing his anterior cruciate ligament twice, most recently on February 9, 2017.

For months it has been widely believed that Parker would return around February this year, but there has been a distinct shortage of concrete information.

But now we have our most solid answer yet, courtesy of Bucks coach Jason Kidd.

Before Wednesday night’s game against the Orlando Magic, Kidd was asked if Parker would return before the All-Star break.

“Yeah, I think it’s always been that, I think, that week before the All-star Break,” Kidd said, per The Milwaukee Journal Sentinel’s Matt Velazquez.

Despite this being the original plan all along, it was heartening to hear the coach himself confirm it.

At least we know we won’t have a Markelle Fultz situation on our hands, and it’s funny how quickly your mind can go there after not hearing much about a player’s rehabilitation progress.

“Again, he’s doing everything; he’s practicing, he’s participating with the Herd. So, he’s getting a lot of basketball under his belt. Again, I think we’re about a month away from having him back.”