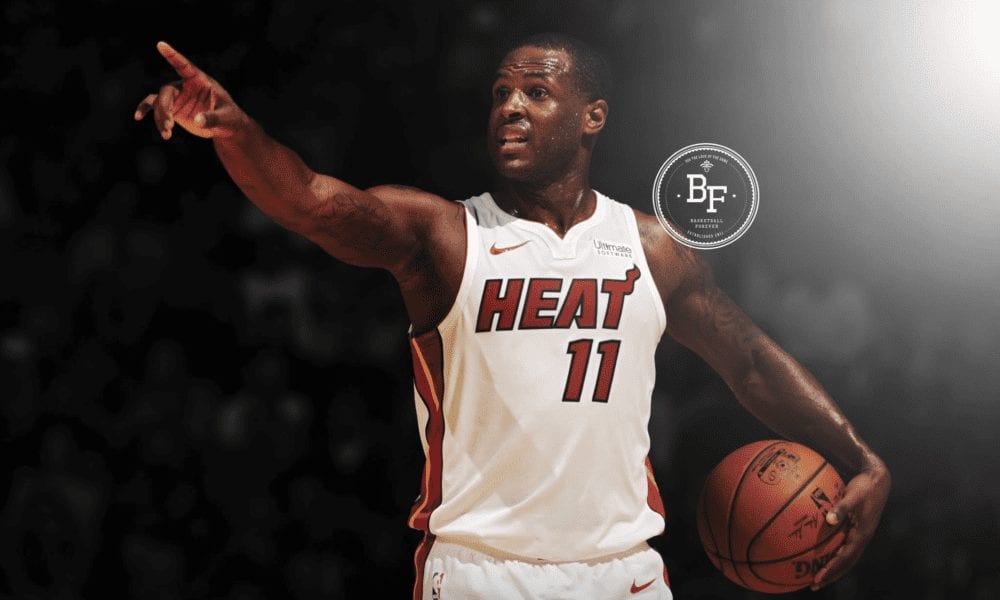 Dion Waiters’ career is one constant roller coaster ride and as a result, housing prices on Waiters Island fluctuate like the weight of a Biggest Loser contestant.

After the dizzying high of leading the Heat to a 30-11 finish last season after starting 11-30, this season Waiters was left to consider surgery to address a nagging left ankle injury.

When asked about whether he would go under the knife before the season ended he replied: “No…hell no.”

But he now appears to be reconsidering, according to The Miami Herald’s Barry Jackson.

Among options Dion Waiters has been considering, according to an associate: Surgery on his ankle that would end his season. Decision forthcoming. Has received multiple medical opinions.

Jackson also pointed out that Waiters would be financially incentivised to delay surgery, as he would receive a $1.1 million bonus if he reached 70 games on the season.

So far Waiters has appeared in 30 games, and the Heat only have 42 remaining.

The bonus is an additional 10 per cent of his base salary, which as all the savvy mathematicians out there have already worked out, stands at $11 million.