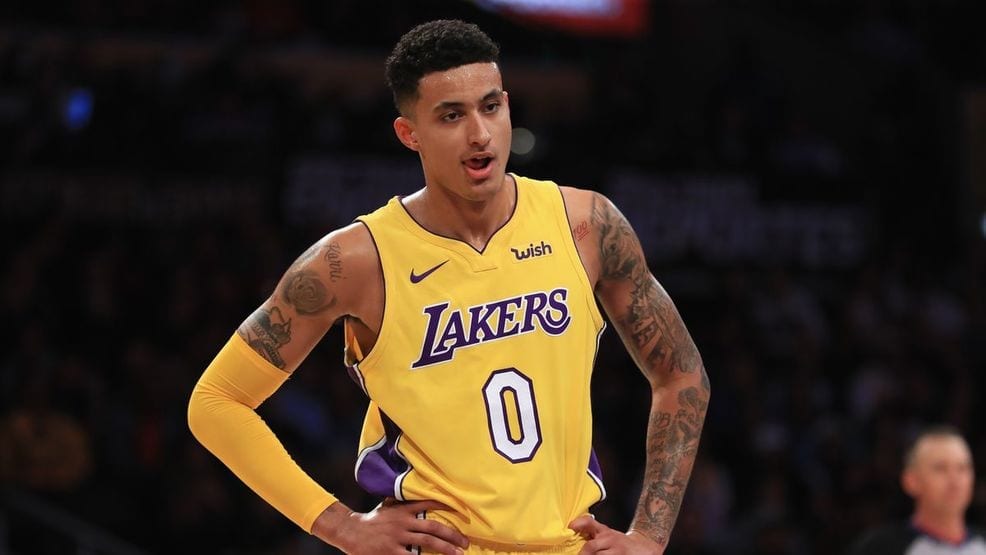 Lakers rookie and emerging cult hero Kyle Kuzma has leapt to the defence of Luke Walton after LaVar Balled unleashed a tirade on the Lakers head coach.

Ball previously claimed Walton had lost control of the team and that they didn’t want to play for him.

But Kuzma was quick to refute LaVar’s ramblings, labelling them “upsetting” and stating “Luke is my guy”.

“I don’t think that’s the case,” Kuzma told reporters after practice on Monday. “When you lose games, at the end of the day Luke isn’t the one going out and shooting 2-for-15, turning the ball over, having turnovers or missing free throws. That’s us. Can’t blame the coaching staff for everything. It’s mutual, of course. Players mess up, coaches mess up. We as a team have to be more accountable.”

But Kuzma didn’t stop there.

Kuzma added that it was becoming extremely difficult for modern-day players to avoid the constant barrage of noise emanating from social media.

“In our society, social media’s so big in our lives,” Kuzma said. “It’s all over the place. ESPN puts out anything for clicks now, it kind of seems like. You can’t really hide from it, it’s just a thing that you have to deal with and just move past it. No other generation of NBA players has to deal with what we have to deal with in our era.”