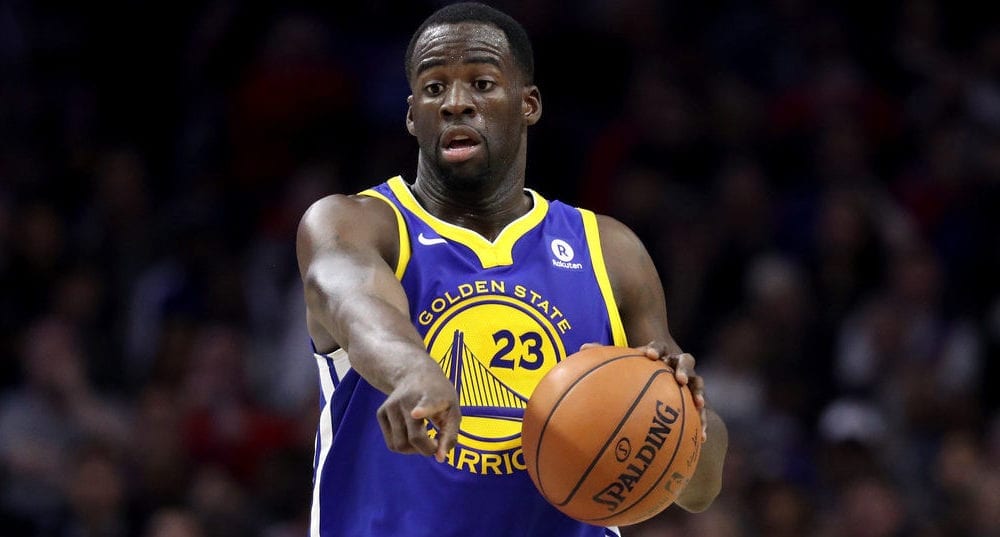 Draymond Green has unleashed a damning assessment of the league’s referees in an interview with The Athletic, saying the ever-increasing unrest between players and officials is “ruining the game”.

Green, who’s unbridled intensity is regularly the cause of on-court tension, said his primary gripe with the referees stemmed from his belief that they make matters personal.

“It’s bad,” Green told Anthony Slater. “It’s horrible. It’s really bad. I don’t know why it is. But I think it’s ridiculous. It’s ruining the game. … It should be one of, if not the main priority, to be solved. It definitely should.”

The fire-spitting Warrior even went as far as suggesting blowing the whole thing up and rebuilding from the ground up.

“They can get a new crop [of officials], a whole new crop,” Green said. “Too many personal things going on. Too much me against you. It just don’t work that way.”

Green’s comments come after he received his 11th technical of the season during the Warriors’ 121-105 victory over the LA Clippers on Saturday.

The defensive anchor earned the dishonour by protesting what he believed was a missed foul call when Clippers forward Montrezl Harrell blocked his dunk attempt.

Green has also been ejected twice this season, and he isn’t the only Warrior with an iffy track record with the officials.

Fellow Warriors Steph Curry, Shaun Livingston and Kevin Durant have also been tossed from games this season, Durant finding himself booted out on three occasions.