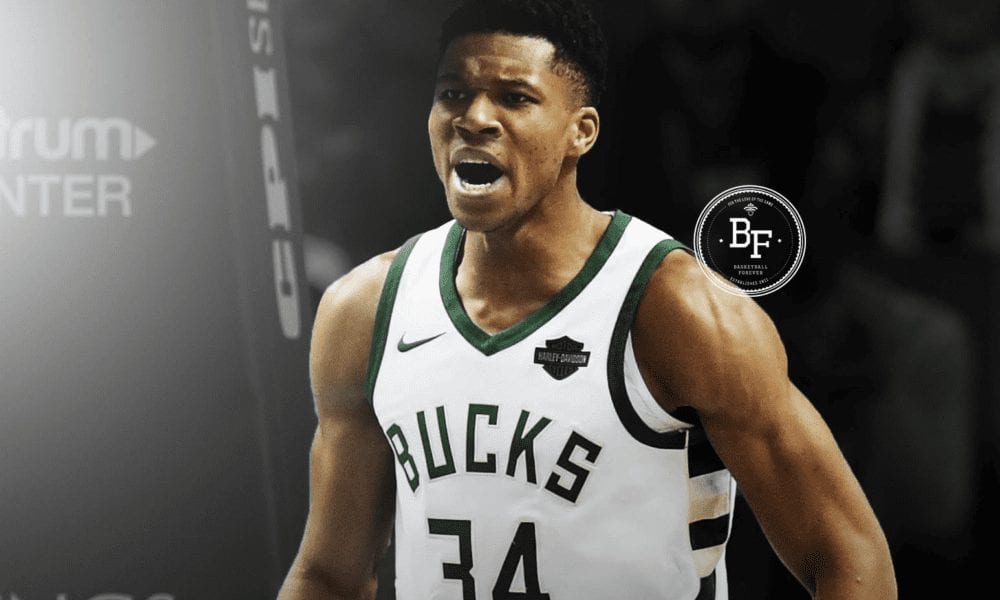 If the All-Star voting closed tomorrow, Giannis Antetokounmpo would captain one team as the Eastern Conference’s leading vote getter, after the league revamped its All-Star format this year.

The question on everyone’s lips was then who would be his first pick, and while Giannis’ eventual answer hardly came as a shock, it was his reasoning which caught everyone’s attention.

“First of all, if my teammates are available, I’m going with my teammates,” Antetokounmpo told reporters on Friday which a cheeky smile. “But if not, I’ve got to go with LeBron James, best player in the world. So we can have a good relationship for the free agency. You never know, he might come play here.”

May god have mercy on our collective souls if LeBron and the Greek Freak ever play on the same team, even if this is just a bit of wishful thinking on Giannis’ part at this stage.

It’s also worth noting that despite being the leading vote getter in the East, Giannis – or whoever ends up being the captain – will have their pick from players from either conference.

Except, of course, for whoever leads the West in votes and becomes the captain of the other team as a result, an honour which Kevin Durant is currently in the lead to secure.