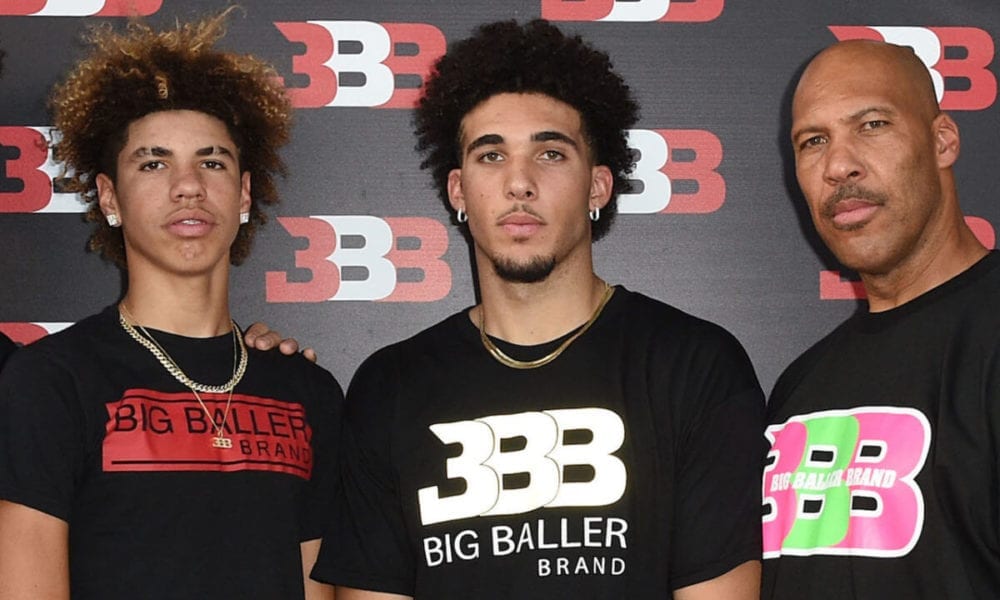 As LiAngelo and LaMelo Ball approach their Lithuanian debuts, their coach has boldly proclaimed the duo will “play a lot” once they hit the floor.

Virginijus Seskus, the head coach of Prienu Vytautas, has reportedly been watching plenty of footage of the Ball brothers – when he wasn’t raffling off meat to his players of course – and believes they are ready to play significant minutes.

“They are young, but I can promise that they will play a lot and I hope we will help them to get better and they will help us to win more games,” Seskus told ESPN’s Jeff Goodman via his son, Edvinus, who plays for the team. “We are waiting for them. Don’t worry, they will play!”

Seskus added that an injury-plagued roster would help the two brothers find significant roles within the rotation right away.

“How much they will play depends the opponent, and what the strategy will be,” he said. “But both will play a lot of minutes so that means that they will play for sure on the court at the same time.”

The fiery head coach, who is known to take a hard line with his players, also addressed one of the other elephants in the increasingly cramped room: his lack of English.

“I can speak English, not very good, but still I understand,” Seskus said. “I know in Europe a lot of coaches who don’t speak English, but it’s not a problem. There is ‘basketball language’.”

LiAngelo and LaMelo are scheduled to arrive in Lithuania on Wednesday and play their first game on January 9.

But until then, we play the waiting game, and no one is counting down the days with more anticipation than Seskus.