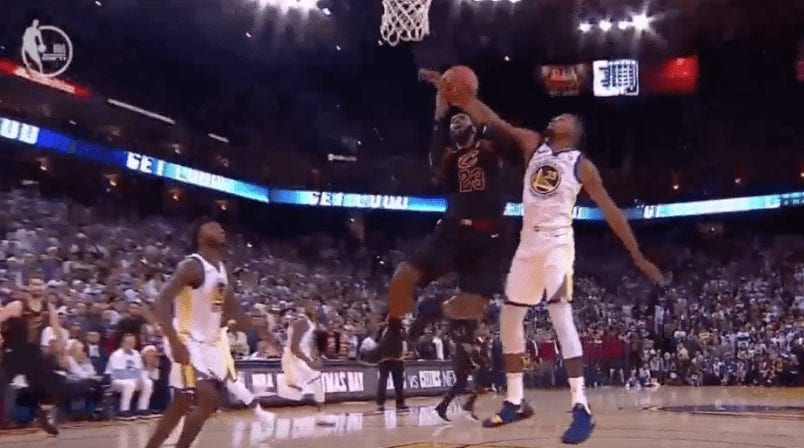 The world was watching, as the Cleveland Cavs and Golden State Warriors headline Christmas Day for their 3rd straight battle. Although, as exciting as the game was (despite no Curry or Isaiah), there appears to be mix feelings regarding the outcome of the game and how the refs seemingly interfered  with a few questionable calls.

You prob really work for the league if you wrote this lol https://t.co/qd538cLrpf

I know everybody knows how good Golden State really is already but think about it Even without Steph a 2 time MVP There Still one of the top 1-3 teams in the NBA.. That’s crazy Bruh! They could get to the finals and win it possibly even without him 🤦🏽‍♂️🤦🏽‍♂️🤦🏽‍♂️

I tried telling you guys last year Kevin Love wasn't the problem in this series. His move to center has, as expected, made him even more effective (at least for today. It's one game).

Every Andre Iguodala dunk is a momentary time machine

I guess we’ll have to wait and see the rematch in three weeks time at Cleveland!