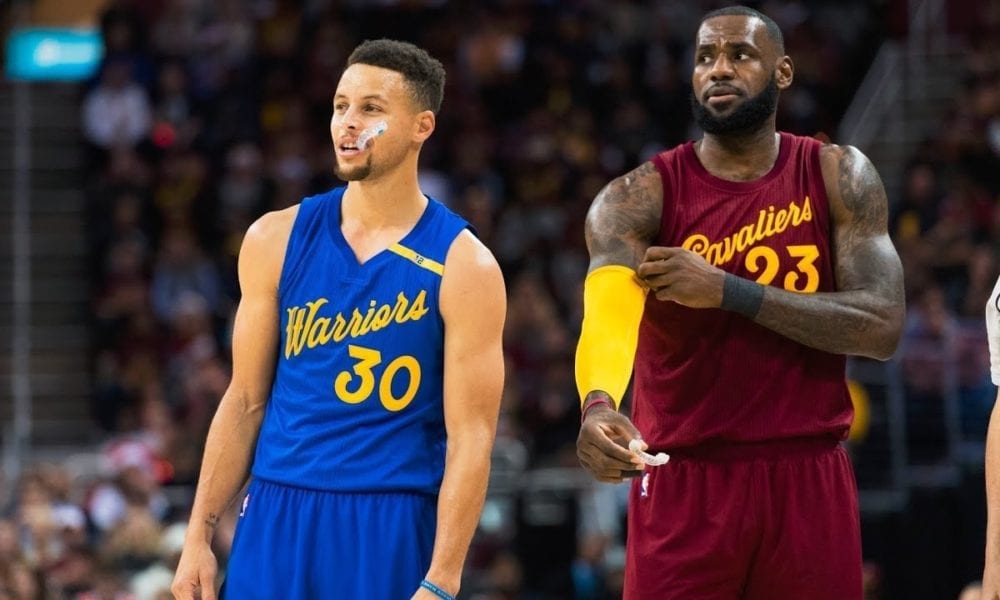 Some things are just a given on Christmas Day.

Well, not all of that was the case this year.

And no, it wasn’t your dad’s jokes which changed (they never will).

Nike, which is what you’d get if the Grinch was a corporation, decided against making special Christmas jerseys this year, a tradition Adidas had kept alive for five glorious seasons.

Nike really made no effort to make Christmas unis for the NBA games today, theyve just been taking L’s all year with the new jerseys

While the Christmas jerseys weren’t always great, that wasn’t even the point.

They symbolised that Christmas Day games were special and different.

They were the physical embodiment of that unique feeling in the air.

Every game is like Christmas for Nike jerseys. They tear as easily as wrapping paper…

It remains unknown whether Nike was simply not prepared to make Christmas jerseys – they’re only a mom and pop business after all – or whether it was a definitive choice to take a back seat during one of the biggest days of the season.

But since when does a global corporation – which exists solely to generate a profit – skip a golden opportunity to make extra cash?

To top it all off, Nike’s lack of Christmas cheer has only served to exacerbate the ill will it has generated following supply issues for fan jerseys and constant rips during games.