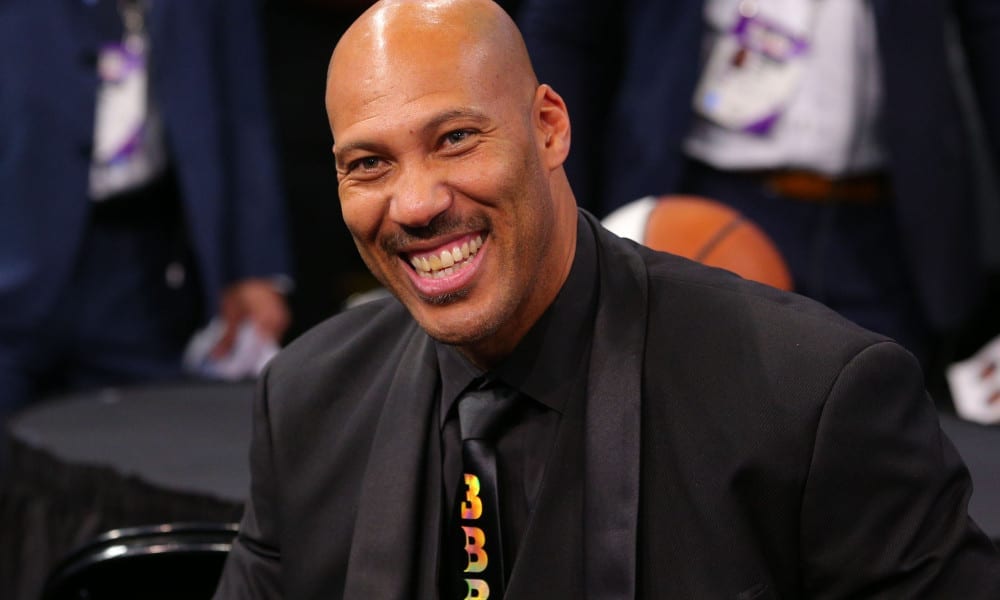 After shunning the college system by sending two of his sons to Lithuania, Lavar Ball has further rebelled against the NCAA establishment by signalling he will start his own youth league.

Ball’s Junior Basketball Association is slated to begin in the summer, a competition specifically designed to compete with, and bypass, the NCAA by offering the best high school prospects in the nation up to $10,000 a month.

It remains to be seen how well Ball can establish and run a league of his own.

He has about as much experience with this king of thing as Donald Trump did in politics before becoming president, and while no one expects Ball to come under a Special Council investigation within first 12 months of his reign, there are still plenty of question marks here.

The flip side to that is that we find ourselves in a time where there has never been more discontent with the delicately choreographed sham that is college basketball’s exploitation of youth athletes.

As a result, the public outrage is peaking and the desire for alternatives is at an all-time high.

And Ball knows it.

“All nationally ranked high school seniors, whose main goal [sic] are to reach the NBA, will be offered an opportunity to join the JBA, turning pro straight out of high school and bypassing the usual college pit stop,” the JBA said in a statement. “The JBA league is for basketball players who intend to pursue the sport professionally. With the introduction of the JBA, allowing the NCAA to regulate and control the eligibility status of top basketball prospects will no longer be an issue. There is no need to partake in an institution that claims its purpose is not to help you prepare for your professional career.”

In case you missed it, the unsigned statement used NCAA president Mark Emmert’s own words against him, with Emmert previously saying of LiAngelo Ball’s withdrawal from UCLA: ““Is this a part of someone being part of your university as a student-athlete or is it about using college athletics to prepare yourself to be a pro? If it’s the latter, you shouldn’t be there in the first place.”

The statement continued: “For decades, the NCAA has run a business that has exploited thousands of teens, while college institutions, coaches, media conglomerates, and corporate sponsors have all profited from the model. The JBA is a long-awaited solution to this ongoing problem.”

The JBA has put out little else beyond its statement and logo, but at this stage it is mere a signal of intent.

Watch this space, because things are about to get fun.