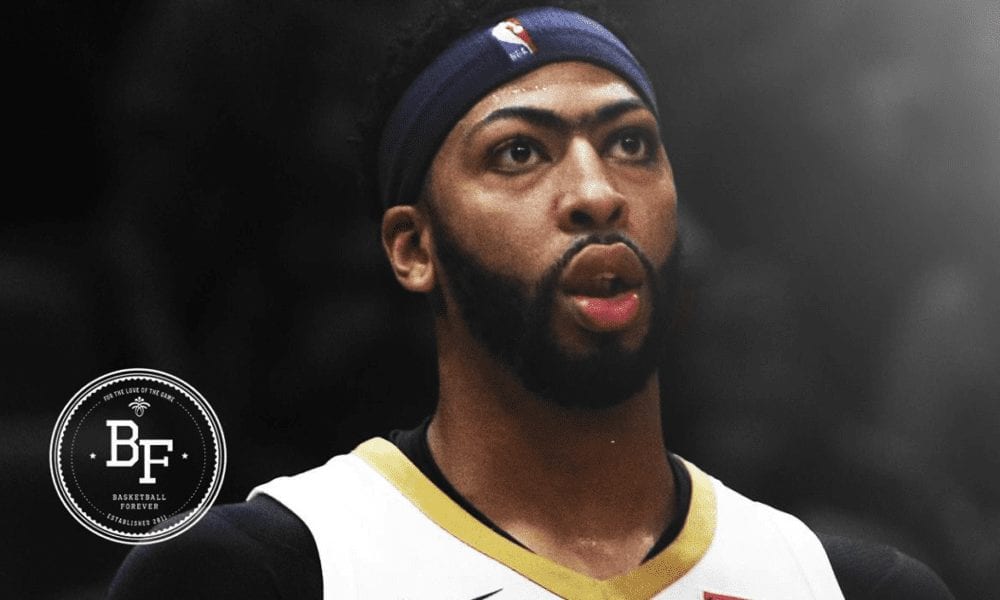 He’s just as tuned into trade rumours as any internet trawling fan.

He’s so affected by it, in fact, that a year ago he walked into Pelicans GM Dell Demps’ office and asked if the rumours of Boston chasing him were true.

“He told me that [Boston] was calling, but nothing was going to happen,” Davis told ESPN’s Adrian Wojnarowski.

But after witnessing the cold-blooded and cut-throat nature associated with player movement around the league, the Brow can’t be so sure that he’s in New Orleans for the long haul, even though he says he wants to be.

“…You see how organisations treat players,” Davis said. “Isaiah Thomas. DeMarcus [Cousins] told me that the [Kings] told him that he wasn’t going to get traded, but they traded him. Isaiah took his team to the Eastern Conference finals, and they traded him. It makes you wonder: Does this organisation really have my back?”

While Davis insists that he is not drawn to the bright lights of the league’s big markets, like so many of his peers in the past, he just wants the stability that comes with having some depth.

As presently constructed, the Pelicans have very little outside of Davis, DeMarcus Cousins, Jrue Holiday and Rajon Rondo.

“…I don’t see anyone winning without three or four All-Stars. … I was in the [MVP] conversation in my third year, and we didn’t win. We went to the playoffs, got swept, and I dropped out of all that so fast. It’s about winning. You can have all the numbers in the world, but you better win. That’s what it is. This whole league, everything is about winning. Every award. Everything. It’s all about winning.”