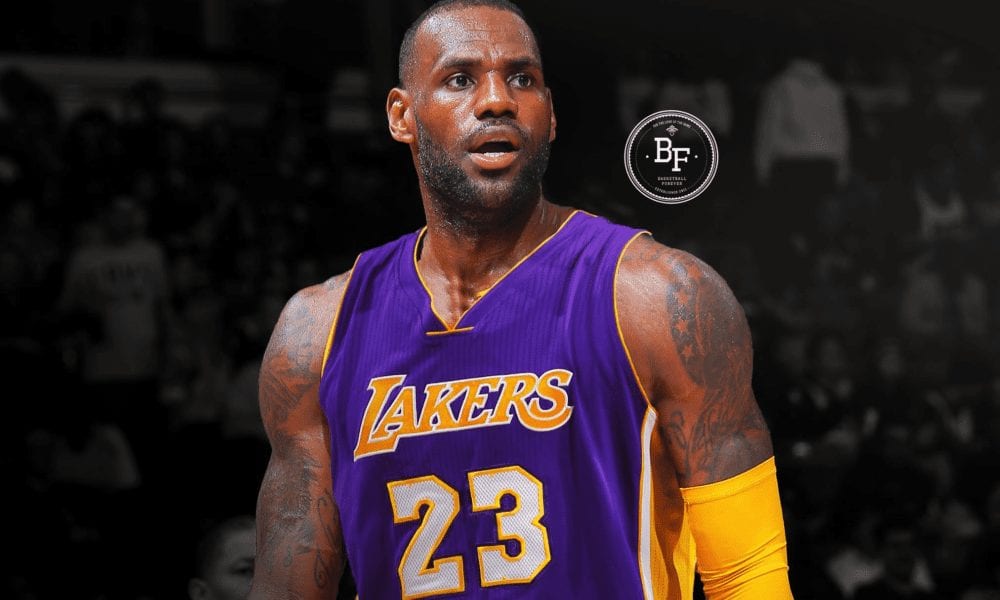 Rumours hinting LeBron James would join the Lakers in 2018 were first ignited by a June Woj Bomb which claimed executives around the league believed James was “likely” heading to LA next summer.

Adding fuel to the fire was his agent Rich Paul rubbing shoulders with Lakers owner Jeanie Buss courtside, LeBron’s Hollywood-related business interests, his presence at Lakers summer league games and a tour through an LA private school with his wife.

But it’s time every purple and gold bleeding resident of LA took a cold shower and settled right down, if today’s report from ESPN’s Brian Windhorst and Ramona Shelburne is anything to go by.

“So imagining James’ last act coming in purple and gold isn’t without basis,” the article says. “But as of now, it’s also a longshot, according to league sources.”

This should come as a surprise to no one.

The young Lakers are years away from contention even with LeBron on their roster, and the very nearly 33-year-old James does not have time to waste, even if he is the NBA’s Benjamin Button.

While the Lakers’ 20-something crew of Lonzo Ball, Brandon Ingram, Julius Randle and Kyle Kuzma is quite a sold young core, there isn’t a guaranteed future All-Star among them.

A move to the Lakers would signal that LeBron’s primary focus had shifted away from the court, and for a man still playing at his highest level and hell-bent on cementing his basketball legacy, that seems highly unlikely.