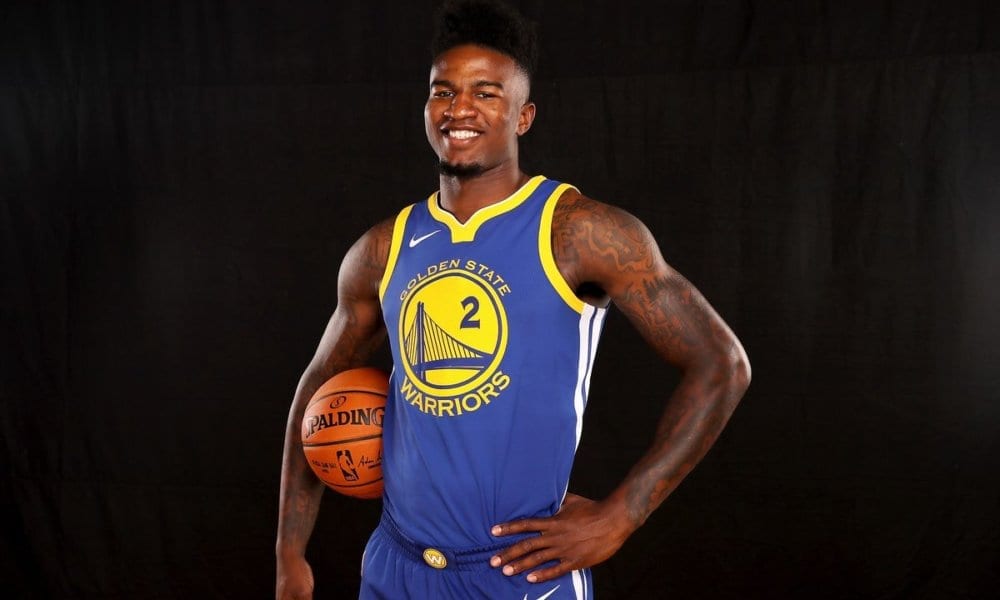 The Warriors faced Cousin’s New Orleans Pelicans on November 25 and December 4, and Bell did not exactly come away from those games a Boogie fan.

“He thought I was scared of him or something like that,” he told the Mercury News’ Melissa Rohlin on Wednesday. “He’s trying to bully everybody. But my mom always taught me never let anybody bully you, so I stand up to everybody.”

Bell also suggested that has was the bigger man during his on-court battles with Cousins.

“I don’t say nothing,” Bell said. “I just let my game do the talking. If he tries to get physical with me, I just get physical right back.”

While the Golden State rookie claims not to be afraid of Boogie, he should probably still consider himself lucky the big man hasn’t come searching for him in the bowels of the Smoothie King Center.

Here’s hoping it stays that way.