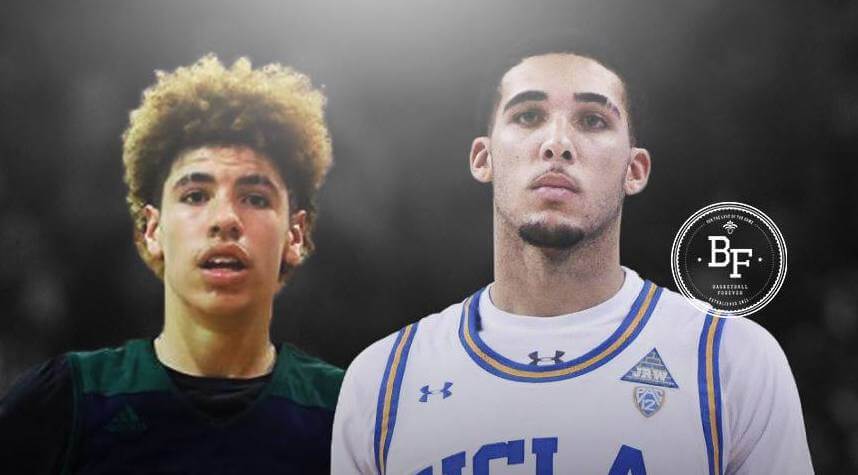 LiAngelo and LaMelo appear to be in for a rude awakening when they arrive in Lithuania to suit up for their new club Vytautas Prienai–Birštonas, and not just because they’ll be dropped into a strange and unfamiliar country.

By far the biggest wildcard in their European adventure will be their new coach, Virginijus Šeškus.

Some pretty crazy Šeškus stories have been circling since the pair of infamous brother signed with his club.

Judging by some information released by reporter and European basketball guru David Pick, the young Ball duo might have scored an even crazier situation than they bargained for.

Ball's coach in Lithuania has his son No. 2 on the team in minutes and points. He's wild, "talks shit to players all the time. Calls them terrible names, but good thing kids won't understand," said source that works with Vytautas.

LiAngelo, LaMelo sign six-month deal on low-level Lithuania team with coach and GM that speak ZERO English. Club is MONTHS behind on checks, and I'm told Ball Bros can peak at $4000 total. Max. Might not even get it. Cluture Shock.

Or worse, depending on how you’re looking at this whole thing.

The hard-nosed coach, in a truly incredible twist, has also been known to sell meat out of his car to his players after practice, according to ESPN’s Fran Frascilla.

Prominant former American player who played for Ball brothers's new coach had some insight on him: 1. Competent coach w/free-wheeling pick-and-roll offense. 2. Speaks no English 3. Screams the entire game. 4. Sold meat out of his car trunk to his players after practice. I swear.

I already can’t wait for the stories about food poising outbreaks wiping out half the team and chemistry issues brewing over Šeškus saving the best meat for his son.

More on this story as it develops.