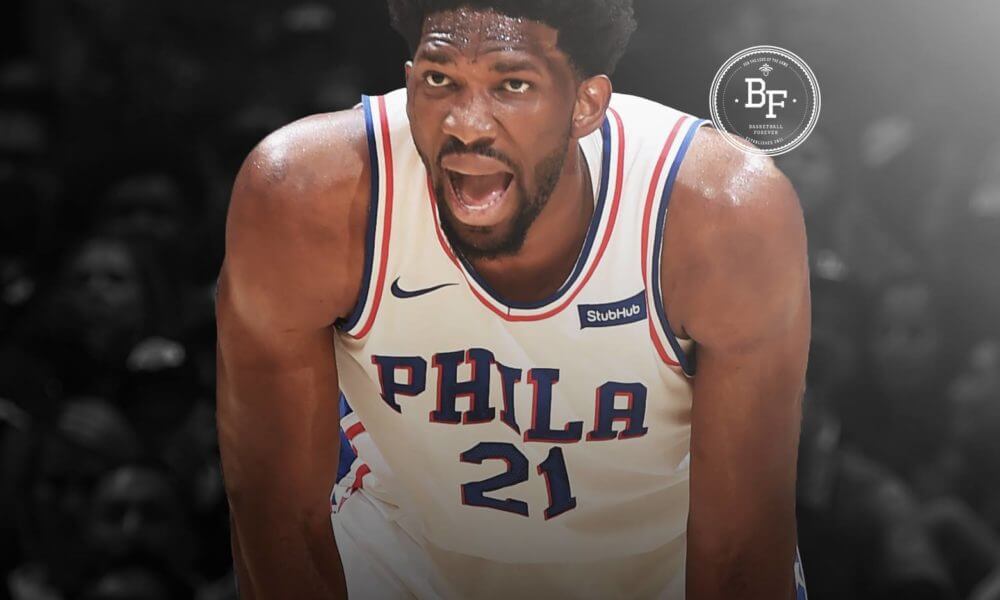 As the young Philadelphia 76ers continue to thrive, more and more folks have come forward to pay their respects to the fallen Sam Hinkie.

Even Charles Barkley, who hates losing teams more than anyone, has defended Hinkie’s methodology.

But there was a lot of carnage throughout the four-year long ‘Process’ and the former Sixers GM was the most noticeable tragedy.

In the days, weeks, and years following any unfortunate death, it’s only natural that those close to the departed to blame themselves for their passing.

Sadly, that is what Joel Embiid has done today, when discussing the man responsible for Philadelphia’s suddenly prosperous future with TNT’s David Aldridge.

“We text sometimes,” Embiid said when asked if he keeps in touch with Hinkie. “We talk to each other sometimes. I mean, that’s the guy that drafted me, and he made sure he put everything in place so I could get healthy. And I got healthy and I got back on the court. And I feel like he basically kind of lost his job because of me, because I missed two years. So I feel like I owe him a lot. Yeah, we talk. We talk sometimes.”

Embiid’s two years on the sidelines undeniably made the whole process harder to swallow for Philadelphia’s fans and ownership at the time.

But it was Embiid’s absence which allowed the team to continue losing and collecting high-end draft picks, most notably the one and only Ben Simmons.