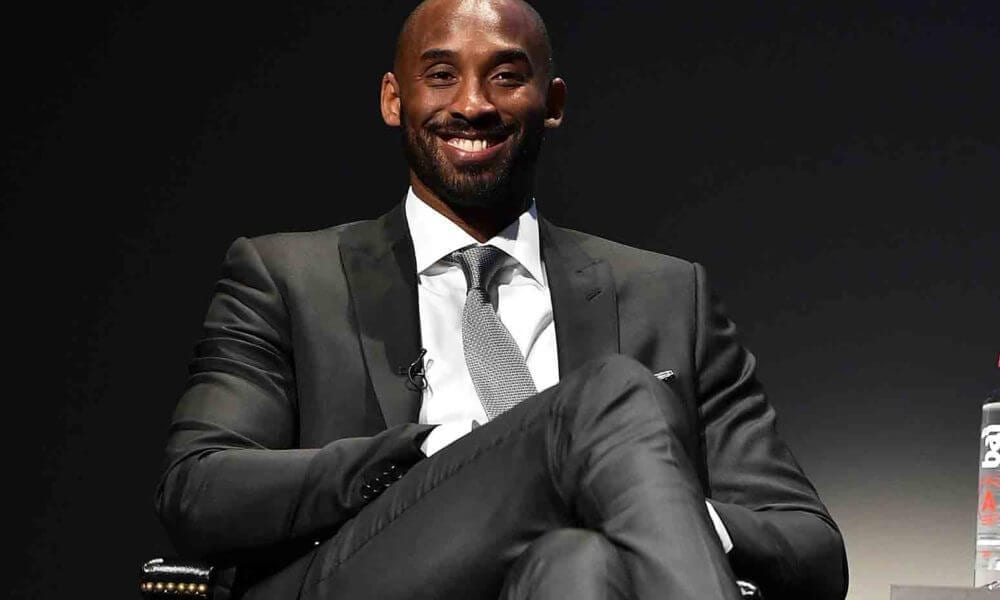 Lonzo Ball is the man around which all hot takes revolve, and Kobe Bryant has added his two cents to the mix.

Speaking with Spectrum Sportsnet in LA on the weekend, Bryant’s interview was always going to reach the topic of Ball eventually.

When it did, Kobe had some strong words to impart on the Lakers rookie: “Get better now”.

Bryant said Ball and his young Lakers could not afford to live off of potential.

Bryant wasn’t attempting to take a shot of Ball or his young teammates, nor was he suggesting that Ball did not have a killer mentality or sound work ethic.

But he was trying to share a little insight on the kind of mentality which lifted both himself and his highly memorable Lakers teams to greatness.

He and they will be just fine. They will do the necessary work and yrs from now none of u will remember the struggles. #laker4life #goldenarmor https://t.co/aKJT3FpZcW

While Bryant is preaching a healthy impatience to Ball, Lakers fans might want to go the opposite way, because this team clearly still has a lot of maturing to do before it becomes a threat.