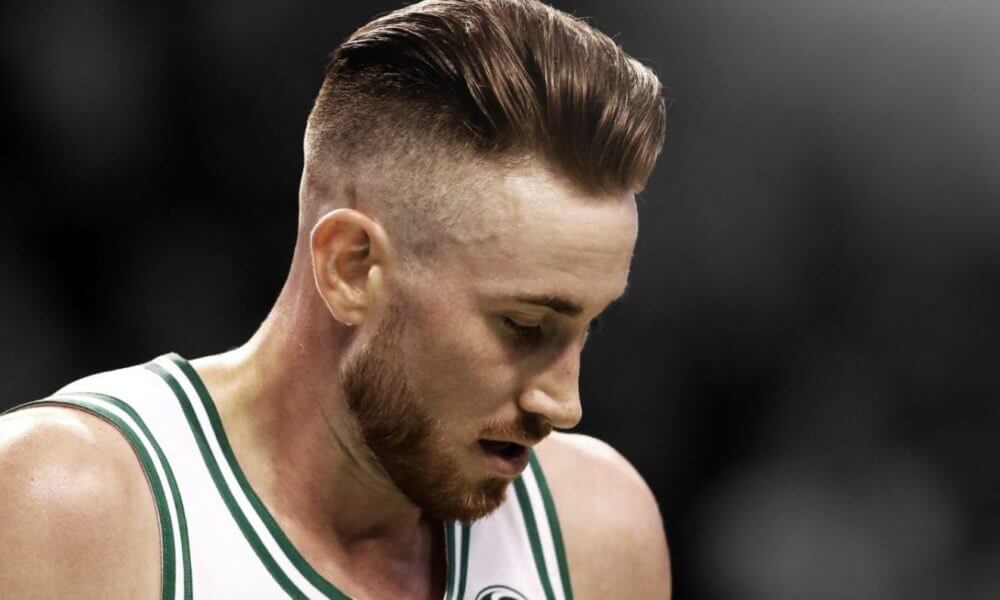 Gordon Hayward appears to be willing to do whatever it takes to return to the court healthy and better than ever.

Even if that means getting shots up from a chair just days after his horrific opening night ankle fracture.

And in a wide-ranging interview with the Boston Globe’s Adam Himmelsbach, the Celtics stud opened up on how he’s approaching his eventual return to the court.

“So I’m making sure that if I come back, I’m 1,000 percent confident in myself and my leg,” Hayward said. “I hope more than anything I can play this season. That would be awesome. But that’s not something I’m stressing about. I’m stressing about what I can do today to help myself get better.”

While those comments excited many among the Boston faithful, head coach Brad Stevens has since poured just a little cold water over the whole thing, saying he doesn’t expect to see Hayward back this season.

“He’s gotta find any motivation that he can find,” Stevens told reporters before Sunday’s game against Detroit. “We’re certainly not going to put limitations on what he strives to do. That being said, we’re not planning on it (Hayward’s return this season). All that is really good; it indicates he feels really good where he’s headed and he should, and that he’s going to be fully healthy when he does get back on the court which he should. That’s the positive of it.”

It makes sense for a coach to want to take the pressure of his player, especially after an injury that was as serious as they come.

But one of the main elements driving loyal sports fans is hope, and so it’s hard to blame any Celtics fans who are insistent that Hayward’s comeback mission for 2017-2018 isn’t over until it’s over.