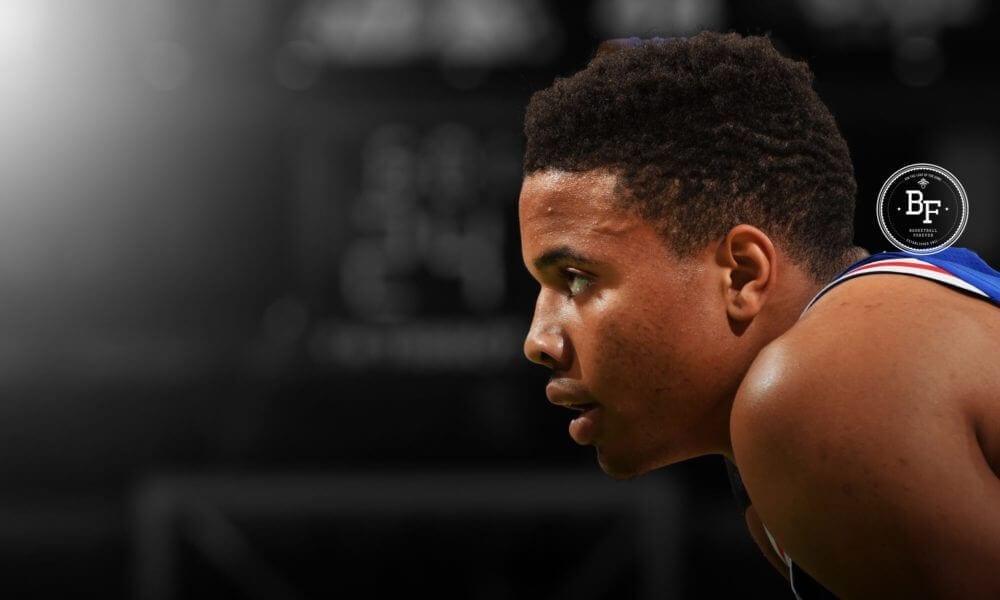 It’s been six weeks since we’ve seen Markelle Fultz on the court but the embattled rookie is making encouraging progress in his bid to return.

The team released the following statement on Saturday:

Fultz is no longer experiencing soreness in his right shoulder and the scapular muscle imbalance is resolved. He will continue ongoing physical therapy and maintenance, while participating in increased strength and conditioning training and elevated on-court basketball activities. The 76ers medical team, in coordination with Dr. Ben Kibler, will gauge his readiness in approximately three weeks.

While it’s great news that the pain appears to have dissipated, we can’t get too ahead of ourselves here.

Sixers issue a Markelle Fultz update. He's pain-free, but is still 3 weeks away … from another evaluation. pic.twitter.com/QK9fIkDTmO

In three weeks he will have missed more than two months overall, and even then he’ll only be ready for another evaluation.

The absence of even a vague timetable is an additional cause for concern.

In fairness to the Sixers, they don’t have any reason to rush him back, with one eye on the future and the team doing just fine at 13-11 with young studs Ben Simmons and Joel Embiid leading the way.

But it would just be classic Philly to lead the fans on, hinting that he’s progressing towards a comeback in the not too distant future, only to ultimately shut him down for the season.

It’s an injury which has already been shrouded in both mystery and controversy, let’s just hope it has a happy ending.