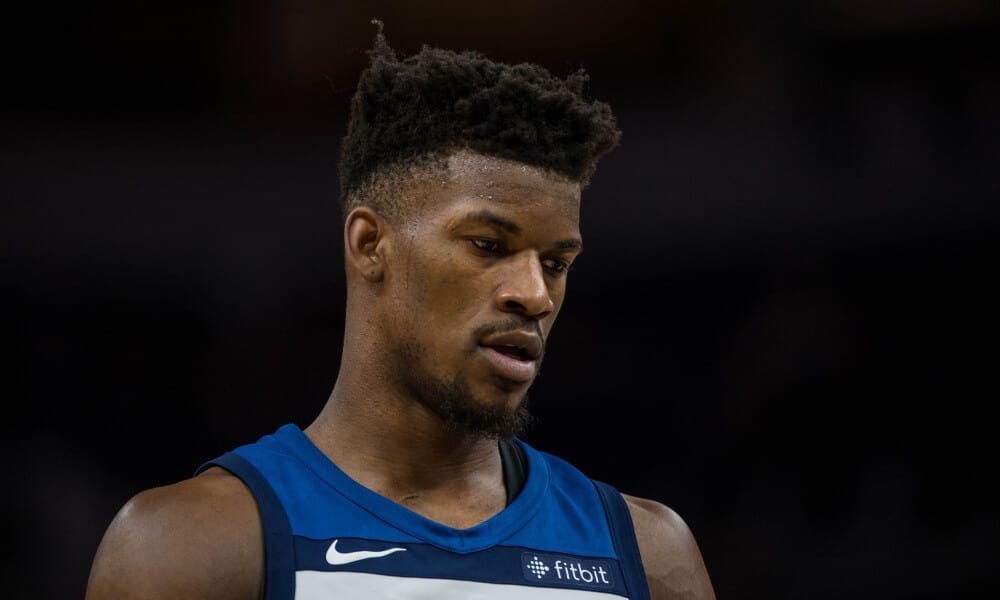 Whenever I watch the Minnesota Timberwolves’ starters struggle to function late in games, one question always spring to mind.

At what point is Tom Thibodeau guilty of professional malpractice?

Thibodeau has a special collection of young talent at his disposal, but seems intent on disposing of them sooner rather than later with an unsurprisingly large – but equally obscene – number of minutes.

He has limited his rotation to eight players lately, and it’s only December.

More often than not, Jimmy Butler, Karl-Anthony Towns and Andrew Wiggins are approaching, if not exceeding, the 40-minute mark.

Butler has played at least 40 minutes in his last four outings, that stretch ending with a 43 minute game against the Clippers on Monday.

He even indicated after the game that he’d had enough.

The next most-used unit in the NBA — the Detroit Pistons’ starting lineup — has played 145 minutes fewer.

And they’ve played one more game.

All of this is happening in a data-driven era which has allowed us to learn more than ever about the importance of rest and recovery for elite athletes.

There’s a reason the NBA introduced a drastically different schedule this year which reduced back-to-backs and eliminated ‘four games in five nights’ scenarios.

But Thibodeau still hasn’t got the message.

He either doesn’t believe the research, or simply doesn’t care.

Regardless, he is certainly coming across as something of a sports science denier.

Regardless of what exactly is going on in Thibodeau’s head, his heavy minutes represent blatant negligence, and something has to give.