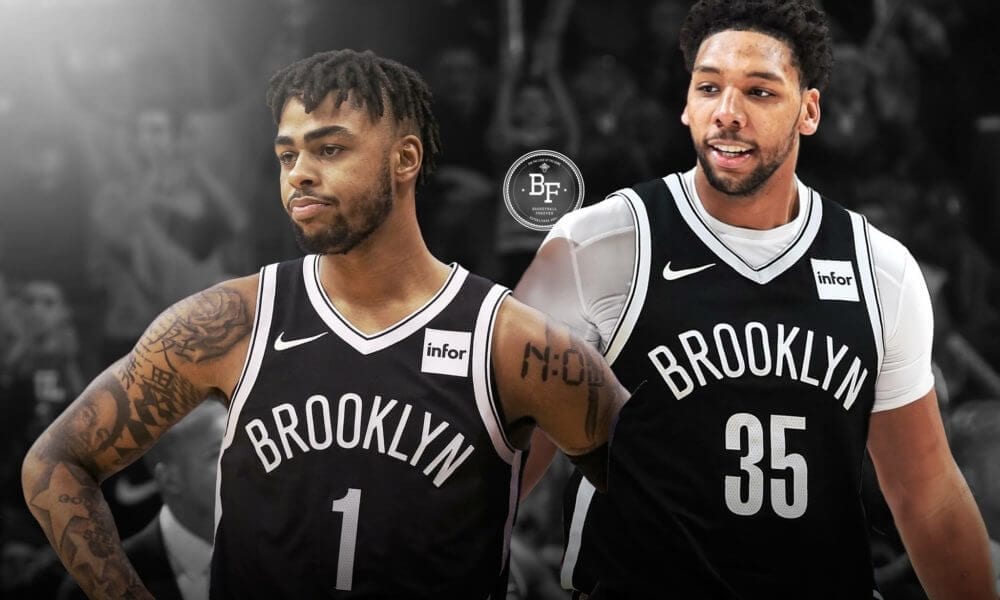 Much-maligned 76ers center Jahlil Okafor has finally caught a break. After falling out of Brett Brown’s rotation, the former 3rd overall pick has played just 2 games this season. Brooklyn now receive Okafor, Nik Stauskas and a 2nd round pick in exchange for Trevor Booker. Although this trade appears to favour the Nets at face value, Philadelphia have essentially cut 2 players deemed surplus to requirements. The move makes sense for both teams.

In the last 6 months, the Nets have nabbed two top-3 picks via trade in D'Angelo Russell and Jahlil Okafor.

Much was expected of Okafor after an illustrious high school career and championship-winning season at Duke University. Even throughout his rookie season he showed promise, in the absence of Joel Embiid. Okafor was named to the all-rookie first team in 2016 while averaging 17.5 points and 7 rebounds per game. However, concerns were raised about his defensive shortcomings, lack of ability to space the floor and tendency to play below the rim. Joel Embiid on the other hand is an athletic specimen with confidence in his jump shot. Even after trading Nerlens Noel, there appears to be no room in the 76ers rotation for Jahlil.

Previously considered one of the biggest wastes of talent in the league, Jahlil finally has an opportunity. Tyler Zeller and rookie Jarrett Allen have been splitting time at center for the Nets as of late, 2 players Okafor can easily surpass in the rotation. Despite his limitations, Jahlil’s low-post skillset would be an asset to any team. He now teams up with the likes of D’Angelo Russell (who was drafted one place before him) and Rondae Hollis-Jefferson. On a young team out of playoff contention, this may be the perfect environment for Okafor to shine.