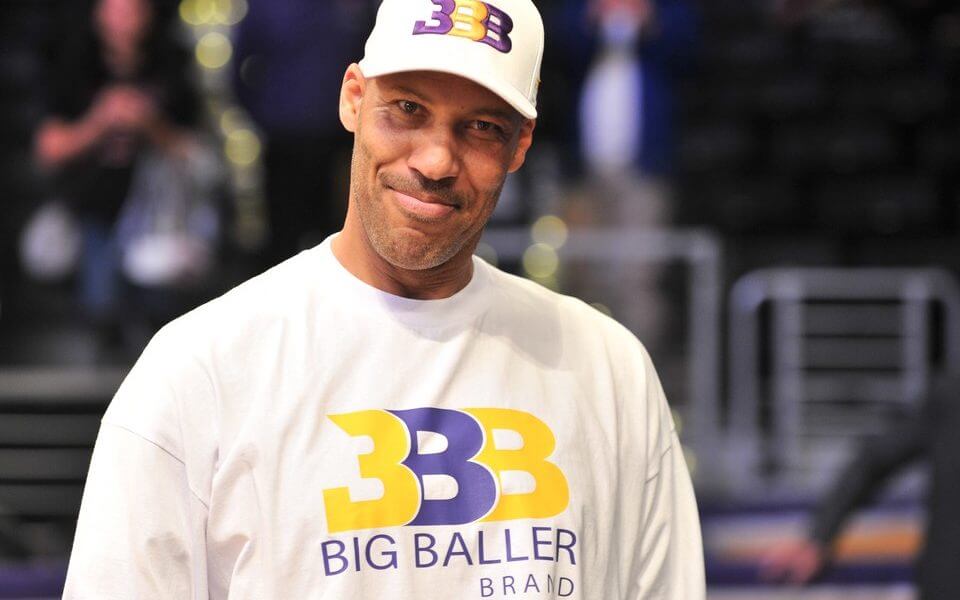 While LaVar Ball will always find his way into the spotlight, such is his determination to do so, the Los Angeles Lakers have forcibly shrunk his platform.

In what has become known as the ‘LaVar Ball rule’, the Lakers have stated that reporters will no longer be allowed to gather in the section which traditionally fills with players’ friends and family after games.

“It’s not a new policy; it’s an existing policy,” a team spokesperson said, according to ESPN. “There has been more media presence in that area than before. That section is strictly for family and guests of players. It’s a privacy concern.”

This rule is clearly aimed at LaVar, the same man who gave an interview on the court itself – which is also against team policy – after the Lakers went down to the Clippers 108-92 on opening night.

Not that he seems to care.

LaVar Ball to ESPN: "I'm not worried about the LaVar Ball rule." https://t.co/TZtdAcP8pU

But it will at least deprive him of a guaranteed public platform in the minutes immediately following each and every Lonzo performance at Staples Centre.

With LaVar growing into a greater PR headache by the day for the Lakers, as he continues to criticise his son’s teammates and coaching staff, a move like this was inevitable.

Just don’t expect to have heard the last of LaVar Ball.

Related Article:  Denver's Defense is a Mess and It's Killing Their Chances of Contending
-->