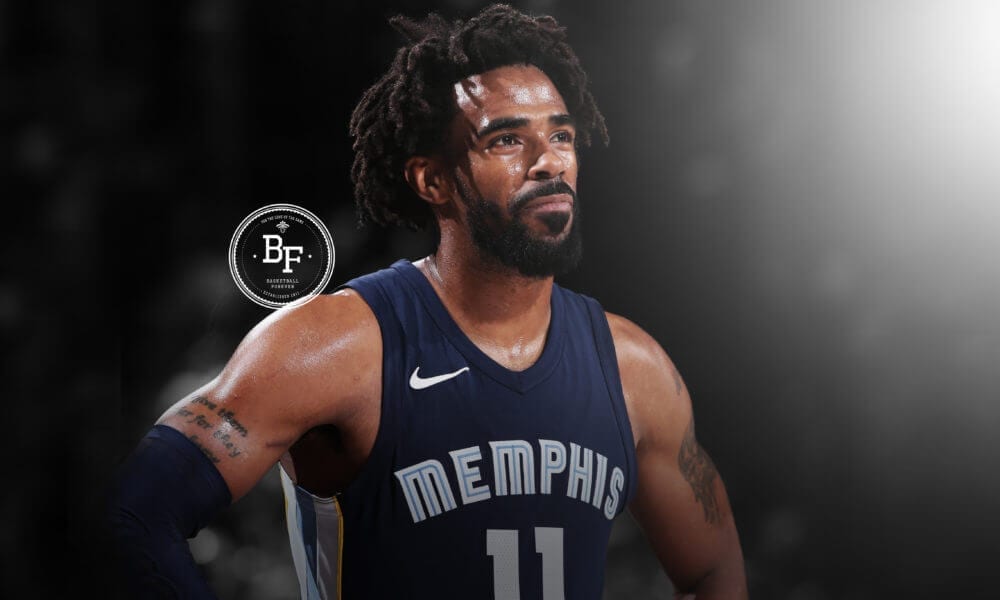 Make no mistake, the Memphis Grizzlies are a red hot mess.

While all these spot fires appear to be combining to engulf the entire organisation, the injured Conley believes it all could have been avoid if he never got injured, per Ronald Tillery of The Commercial Appeal.

“It’s been stressful because it’s literally all out of my hands,” Conley said. “I can’t control anything. I can’t be on the court to help. I can’t be there to console guys. It’s very hard to sit and watch because I know that we wouldn’t be in this position if I was playing. That’s why I feel some kind of accountability for this whole thing. It’s definitely hard on me. I know that we’re not the team we’ve been over the last couple of weeks. I know when I get back, we’ll be a completely different team.”

Conley also said that timing was the most damaging element of Fizdale’s relationship with Gasol reaching breaking point.

“They had their differences at different times during the year,” he said. “That happens with any coach. It just so happens that their relationship wasn’t at its best at the time we needed it to be, especially when the microscope was on us and we’re losing games.”

Sadly for Conley and his Grizzlies, there’s no immediate end to the pain in sight, with the starting point guard unable to provide a timetable for his return.