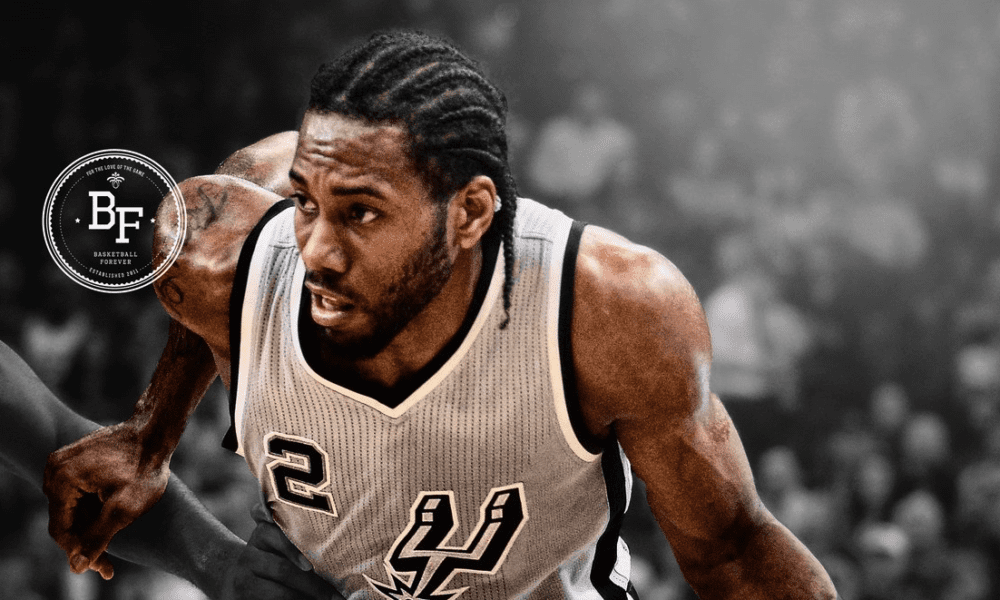 Kawhi Leonard is finally close shaking off a troublesome quadriceps injury which has kept him out all season.

Having practiced with the full team before the Spurs’ Friday night clash with Memphis, according to the San Antonio Express-News’ Jeff McDonald, Leonard appears to be almost ready.

“Those are the last steps,” Spurs coach Gregg Popovich said, according to McDonald. “That’s what Tony (Parker) did before he came back.”

“He’s starting to feel in a little bit better shape and feeling more confident,” Popovich said. “…When he says, ‘I feel I can go,’ then he’s got to convince me. Because I’m going to err on the conservative side. We’ll see. He’s too valuable to bring back early.”

Despite Leonard being close to full health, the Spurs have still not confirmed a return date for their mild-mannered superstar.

Popovich has provided no further clarity when asked of the matter by reporters, instead repeating what has become a mantra of his in recent days: “Sooner rather than later”.

Leonard’s injury has been as strange as it’s been prolonged.

Late last month Popovich told ESPN’s Michael C. Wright that he had never seen an injury like it, and that his young star’s injury was theoretically less severe than Parker’s, even though it was the veteran Frenchman who returned to the floor first.

It was ultimately lingering tendinopathy which held Leonard out, which refers to a disease of the tendon.