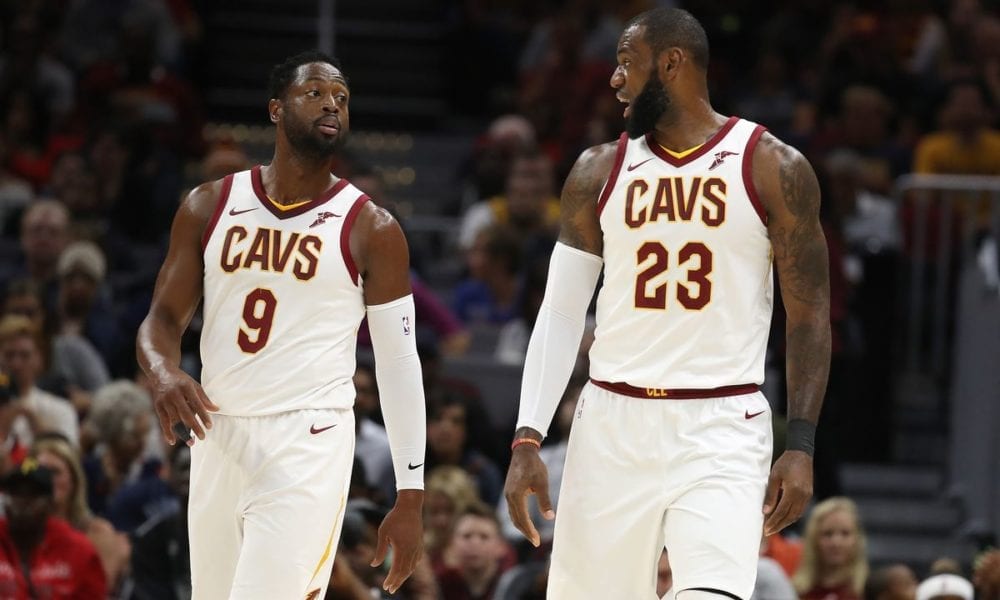 Things are up looking up in Cleveland now that the Cavaliers have climbed out of their 5-7 hole with nine straight wins.

But today we learned that a host of Cavs players were unhappy with their situation well before the early-season losing began.

In an interview with The Athletic’s Jason Llyod, LeBron James revealed that many of his teammates were put out by Wade’s arrival, his comments in turn sparking speculation surrounding how much Wade’s arrival had to do with the team’s terrible start.

James explained that the addition of Wade came at the expense of Richard Jefferson, one of the most popular players on the team.

But given LeBron’s extensive background with Wade and the tight bond they share, he had trouble accepting his teammate’s lack of acceptance.

“There was a couple of guys with it,” James said. “But it wasn’t a lot. I still know what he’s capable of doing. Why wouldn’t you want another guy in the locker room that brings a championship mentality and a guy who can still play? So, of course, it bothered me, but f*ck it. It is what it is.”

Previously, it was only publicly known that JR Smith had a problem with Wade’s arrival, given that it meant he lost his starting spot at the start of the season.