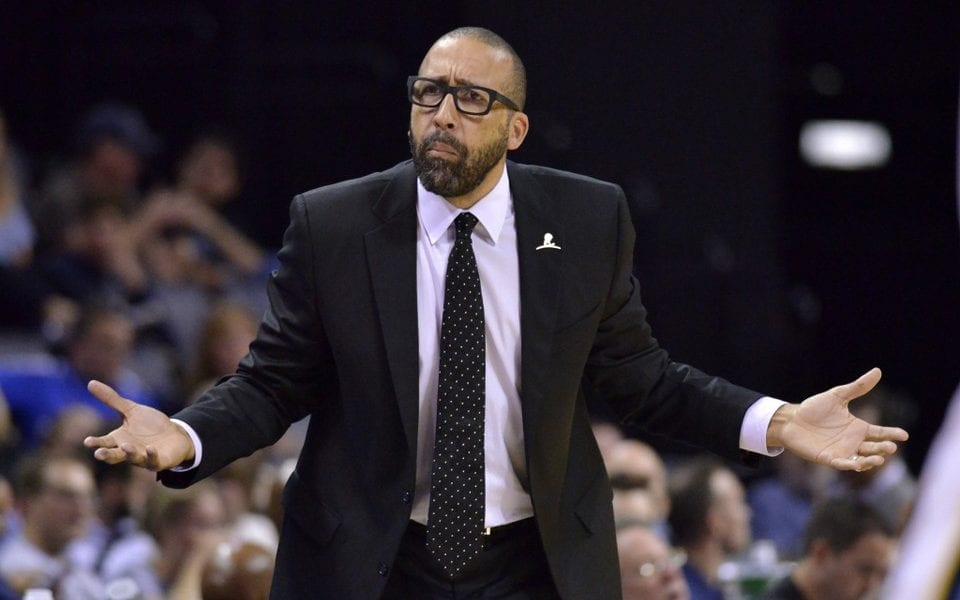 Players right around the league have reacted with fury and disbelief after news broke that the Memphis Grizzlies had fired head coach David Fizdale.

Fizdale’s firing follows his controversial benching of Marc Gasol during the fourth quarter of the team’s eighth straight defeat on Sunday, a 98-88 loss to the Brooklyn Nets.

Then came Gasol’s red hot comments after the game.

Then came NBA players around the country losing their collective minds:

I need some answers. Feels like my man was a fall guy

I need some answers. Feels like my man was a fall guy