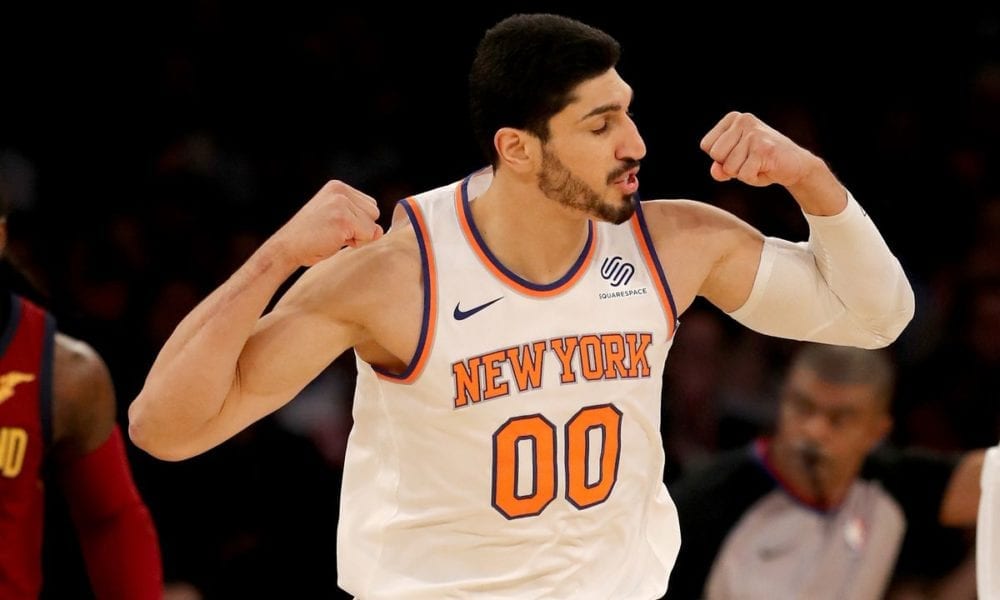 Enes Kanter has apologized for telling a teammate to “fight” during Monday’s loss to the Portland Trailblazers, insisting the situation got lost in translation.

But Kanter’s initial explanation of the situation, which he made in the aftermath of Monday’s game, certainly did not suggest there was much room for misinterpretation:

While Kanter’s comments appear to be very explicit, the big man insists he simply wanted to see some more fight from his team, with the Knicks trailing Portland by 26 at three quarter time.

It’s worth noting that Michael Beasley and Frank Ntilikina picked up technicals after a scuffle with Trailblazers big man Jusuf Nurkic late in the game.

But it’s almost impossible to know whether the incident was a direct result of Kanter’s comments.