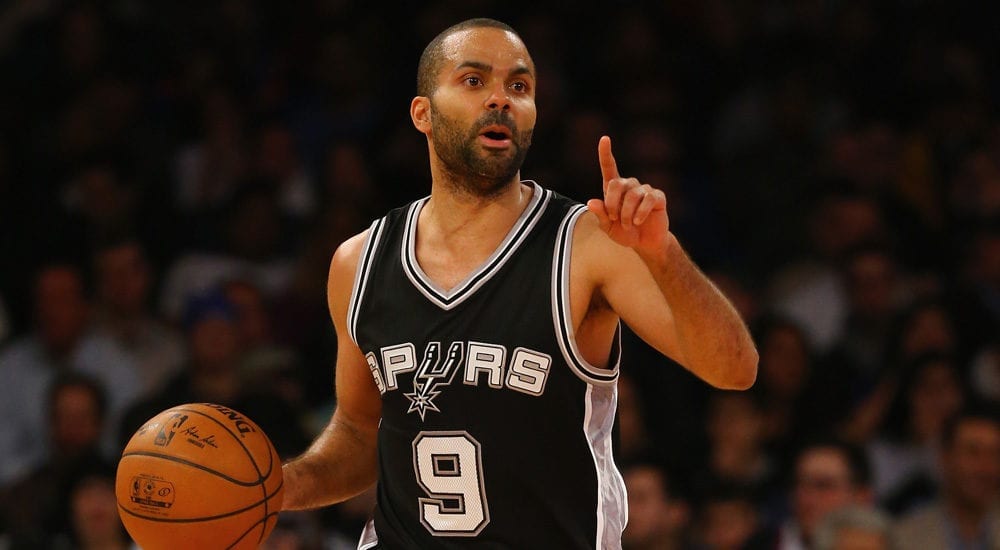 In a massive boost for the San Antonio Spurs, Tony Parker has confirmed he’ll be back to play the Dallas Mavericks on Monday night.

Parker took to Facebook to deliver the good news on Sunday.

HE’S BACK! Can’t wait to have you back on the court tomorrow, @tonyparker! pic.twitter.com/BTOk3RMeKg

The longtime Spurs floor general has missed the team’s first 19 games due to the torn quadriceps tendon in his left leg, which he suffered during the second round of the 2017 playoffs against the Houston Rockets.

It hasn’t been your every day injury either, with Gregg Popovich’s comments on both Parker’s injury and Kawhi Leonard’s attracting plenty of eyeballs.

“What’s really strange is that Tony [Parker] has the same injury, but even worse,” Popovich told ESPN’s Michael C Wright last week. “They had to go operate on his quad tendon and put it back together or whatever they did to it. So to have two guys, that’s pretty incredible. I had never seen it before those guys.”

The double dose of injuries has seen San Antonio forced to play without two of its central cogs.

But the beauty of the Spurs machine is that its pieces can be swapped out at any moment as everything continues to run smoothly, with the Spurs sitting third in the West and winning seven of their last 10 games.